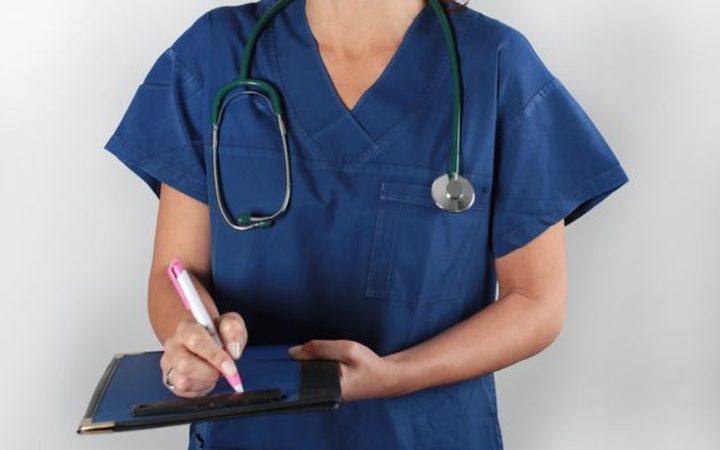 The comments came on the last day of urgent talks, under the mantle of the Employment Relations Authority, in another attempt to resolve the row.

The industrial battle between the Resident Doctors Association and all district health boards has already triggered five strikes at public hospitals.

During the row over who should control hours and rosters, the contract for junior doctors - who are members of the Resident Doctors Association - has expired.

Under a recent law change, DHBs have said because of a deal with another union, Specialty Trainees of New Zealand (SToNZ), they must offer an individual employment contract to all doctors who move between hospitals for training.

The advice was given to all junior doctors.

But in a letter obtained by RNZ, the RDA told its members, "Don't move employer unless you have to."

The RDA also told its members if they worked in Auckland or Wellington and were moving to another DHB in the same region, they did not need to sign another deal because their employment agreement stood.

"Everyone else: Due to a recent law change, DHBs must now offer the SToNZ MECA [multi-employer collective agreement] as an IEA to all new employees," a letter to members said.

"We suggest trying to avoid changing DHBs. However, if you have to move, this will affect you as you will automatically be offered an IEA with lesser terms and conditions."

A senior advocate for the RDA, David Munro, said the DHBs' advice to doctors was provocative.

He confirmed the union had no plans to ballot its members for further strike action.

"It's just incredibly disappointing that that peace gesture if you like to allow the facilitation process to be what it needs to [be], has not been reciprocated by the DHBs who've gone nuclear on offering the inferior SToNZ agreement to our members."

But, on the question of their communication with junior doctors, they said: "DHBs are committed to fulfilling their obligations as good employers and communicating appropriately."