Drivers eager to save money at the pump were happy to queue for today's opening of the new Waitomo petrol station in Upper Hutt. 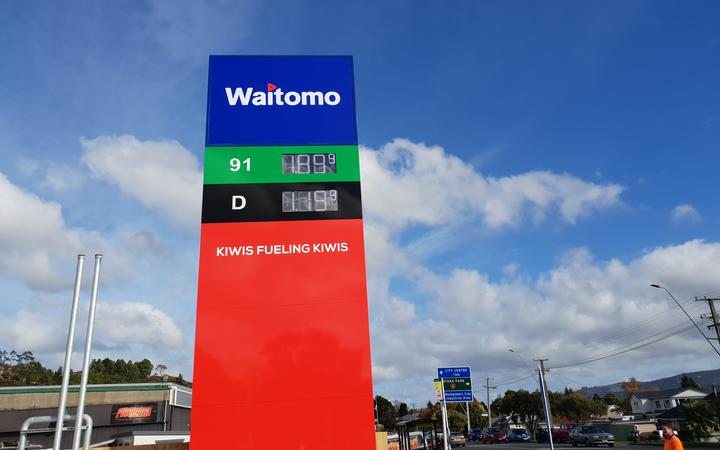 Mother-of-three Karen Burden was the first to receive the discounted fuel, however, she did not have to queue nor pay for it.

She was the lucky winner of a $1000 voucher which she said would mean she could put a bit more away for a family holiday.

"It's a massive saving with the fuel prices anyway so I was just happy for them to be here, but to have free fuel for a few months of the year ... it's going to be huge for our family."

Cars were lined up down Fergusson Drive even before the signs were switched on at midday. 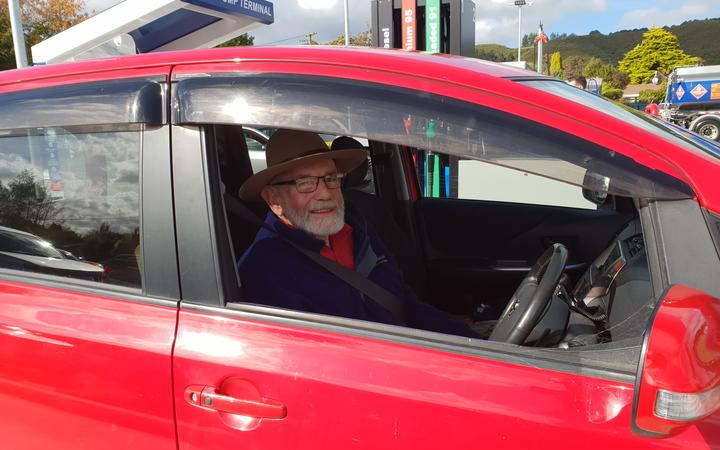 Bruce McDermott waited half an hour just to be the first in line and said the opening had brought much-needed competition into the region.

Upper Hutt mayor Wayne Guppy said the region had for too long paid higher than average prices for petrol.

"People are saying 'thank goodness,' and I think there's a bit of a backlash from the traditional retailers.

"How come suddenly Waitomo are about to open and you're dropping your prices? So yeah, I think that's why there's a lot of interest in the community."

While fuel prices in the Hutt region were still around $2.27 for 91 unleaded, they had dropped to $2.14 at petrol stations along Fergusson drive.

Waitomo managing director Jimmy Ormsby said it showed there was still a place for the petrol industry in New Zealand, even as the government sought to reduce Co2 emissions to zero by 2050.

"It's also aligned to their increasing competition in the retail fuel market so kind of two things there really.

"The sites that we are building today are really environmentally-friendly, as far as a gas station goes, all the right protection is in place."

Drivers have until midday Thursday to get the discounted prices, which Mr Ormsby said would likely increase to around $2.05 cents for 91 unleaded.

A Waitomo station in Thorndon is due to open in July.