A Kaitaia woman caught up in a warrant of fitness disagreement does not know if her car is safe to drive. 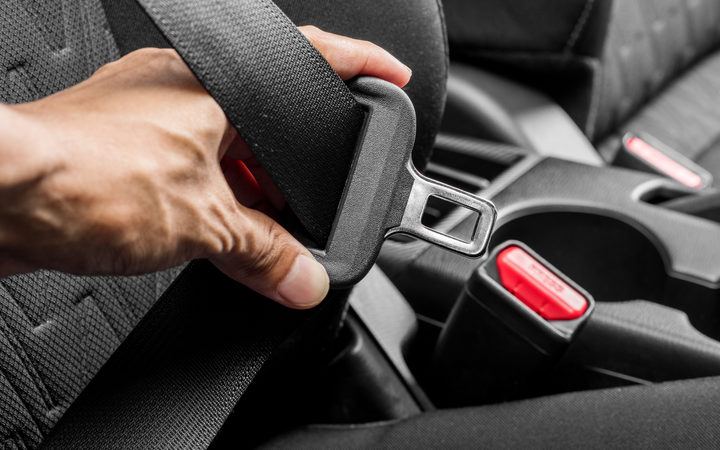 New Zealand Transport Agency (NZTA) has put in a ban stopping Ruby MacKinnon's 2014 Nissan from getting a fresh warrant until it inspects it after a garage failed all four seatbelts in mid-April.

But a second vehicle inspector just a few days later approved the seatbelts and issued a warrant.

Two dozen garages nationwide have been suspended from issuing warrants and almost 40,000 vehicles approved by them face re-inspection.

Ms MacKinnon's local garage is not one of them but she said it was the NZTA crackdown that scared some inspectors into being overzealous.

"[There is also] the possibility that there is a garage exploiting it in order to actually make an income."

Ms MacKinnon said the garage struggled to show her where her seatbelt webbing was damaged so she sought a second opinion at her dealership, which gave the belts the okay.

The garage will not comment while NZTA looks into the dispute.

NZTA said such disagreements between inspectors were not unusual and it regularly investigated complaints about this.

"Given that more than four million WOF inspections are carried out by over 8000 inspectors every year, it is not unexpected that there are occasionally disagreements," the agency said in a statement.

It put a ban on the car and told Ms MacKinnon it could be three weeks until its own inspector could check it.

"I think it's a reflection of their inability to actually make sure that all people giving warrants understand the legislation understand the rules," Ms MacKinnon said.

"The feedback we're getting from members who are inspectors is that where previously they may have sat on the 'pass' side, they are perhaps almost double checking themselves," he said.

"If there was something an inspector was going to fail rather than pass, it would be critical safety elements like the seat belts."

He said this was made worse by the outdated and vague instruction manual for warrant inspections which NZTA had not updated for years and which is "very subjective".

"It's very difficult sometimes to know 'is that thing ... does it meet the requirement? Does it not?' "

He said NZTA was now working with the MTA to update the manual.

Mr Pomare said it was a case of rebuilding public confidence in the warrants system and NZTA, although he noted 99 percent of vehicle inspections were being done properly.