A Gisborne truck welder is accusing the Transport Agency of crippling his business while cowboy operators carry on. 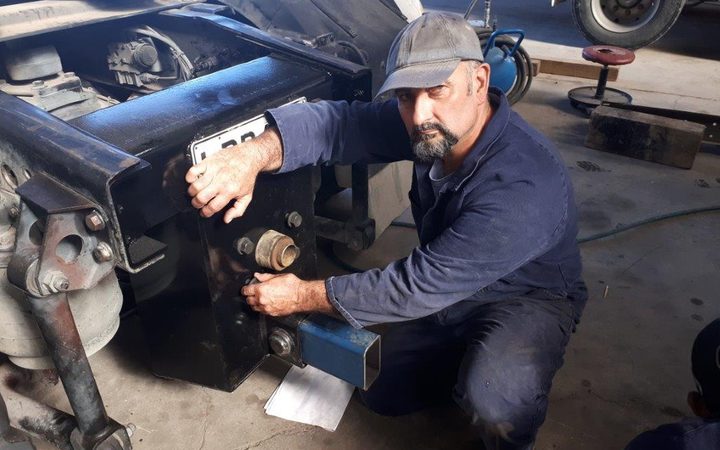 The agency's compliance crackdown, which follows years of slack enforcement, is also taking its toll on garages and a big kiwifruit industry company.

Todd Allen employs four people to build trucks and repair chassis at one of Gisborne's only dedicated manufacturing certifier companies.

The Transport Agency told him on Friday he now has to get not just one, but two engineers to sign off his work, and he doesn't know why.

"If there's something wrong with any of the work I've done, they need to come and tell me what it is. They've just said, 'we haven't been able to get to you, so here's another whole level of compliance', effectively giving my competitors a huge commercial advantage."

So far 222 transport companies, garages and certifiers have had their licences to operate suspended or revoked entirely, or been warned, and more are added to the list each week.

Mr Allen is not one of those, but he still faces new and higher hurdles that he said were "crippling" him.

"Right at the beginning of the kiwifruit season, where the client is going to find it very difficult to maintain an industry that's struggling to come back from [the disease] PSA," Mr Pawson said.

Mr Pawson said the company, which will not be named for commercial reasons, was very significant with many vehicles and over 100 employees.

He said he was taking the case to court, along with other cases of thwarted transport operators such as a garage denied the authority to issue Warrants of Fitness after waiting many months.

"So the NZTA clampdown does seem to be causing a bit of disruption to business," he said.

Todd Allen has taken his case up with the Transport Minister Phil Twyford.

"As a manufacturing certifier I must have comprehensive insurance cover and every job I do on a vehicle is recorded and a file kept ..." he wrote to Mr Twyford.

"This adds a lot of work to my jobs in the form of compliance and recording, something I am happy to do if all manufacturing certifiers must abide by the same rules.

"One huge problem with this system is the fact that there are engineering companies all over the country and in Gisborne who do the same work as me and are not manufacturing certifiers so the NZTA has no idea that these companies even exist, no one is overseeing any of their work whatsoever." 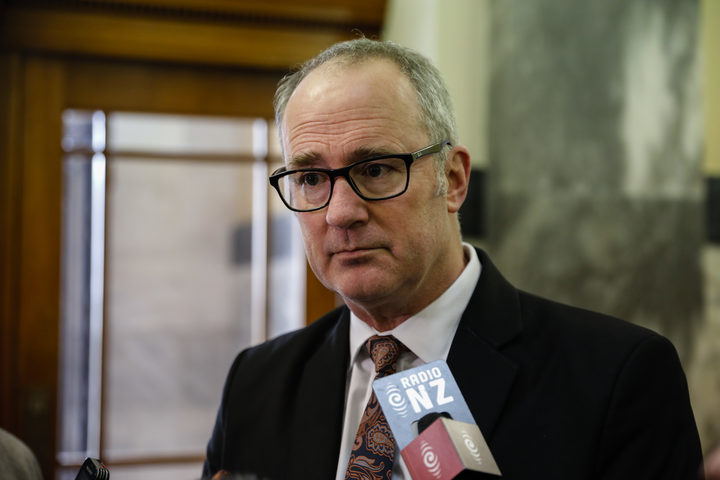 The problem of poor welding on trucks was getting worse not better, Mr Allen said, and he was regularly seeing trucks that had been repaired in other regions that had load anchors patched with silicone and truck draw bars repaired with bog.

He told RNZ he would quote to repair a component that had already been repaired "10 or 15 times" and was "pretty much buggered".

"I have to add all the compliance costs from NZTA, I have to do the job to a very high standard, I give them a price - they just go down the road to the cowboys.

"I would have been better off not complying and being one of the cowboys, but because I do comply I've come on their [the agency's] radar."

The Transport Agency responded to RNZ's request for comment by citing a previous interview in which it laid out its compliance processes and people's rights of appeal, which includes going to the district court.

One problem in appealing against any penalties, or having a licence refused, was that road safety all but eclipsed other considerations, lawyer David Pawson said.

"It's always going to be difficult to get them [the agency] to consider other factors such as commercial interests, employment. Certainly, they seem not to want to interest themselves with commercial efficacy."

The agency has repeatedly admitted its failure to enforce the road safety rules but added this was because it chose instead to try to educate transport operators.

After waiting two years to be audited by NZTA the first time, instead of a few months, he said he then asked the auditor about how to get training in how to meet the performance review requirements.

"He said, 'oh yeah, these courses are coming'. Five years later there's no courses - not even a phone call back.

"No enforcement. No education."

The Truck-Trailer Manufacturers Federation said it was not aware of members having problems with the Transport Agency's crackdown. It runs training courses with the agency's help, it said.