About 50 firefighters are still trying to put out a large blaze in Mount Maunganui's industrial area. 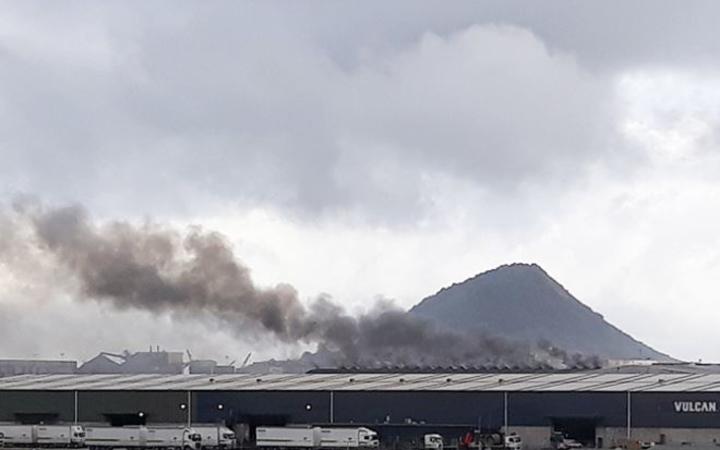 Fire and Emergency crews were called to an industrial building on Waimarie Street at about 9am. 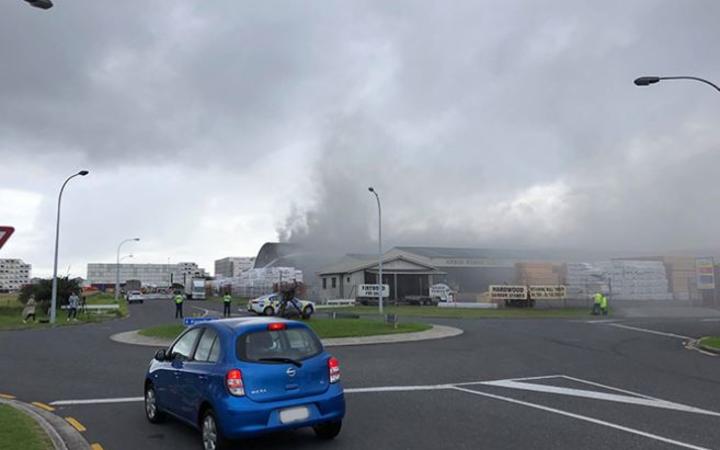 Smoke from the fire at Mount Maunganui. Photo: SunLive

The fire was contained but machinery would need to be brought in to remove the burning material, Mr Kelper said.

Ten trucks and about 50 firefighters are still on-site and Mr Kelper expects it will take several more hours to put the fire out.