Auckland University's Vice Chancellor maintains students' claims of a growing white supremacist movement are "utter nonsense" - but admits he doesn't know the extent of any extremism on campus. 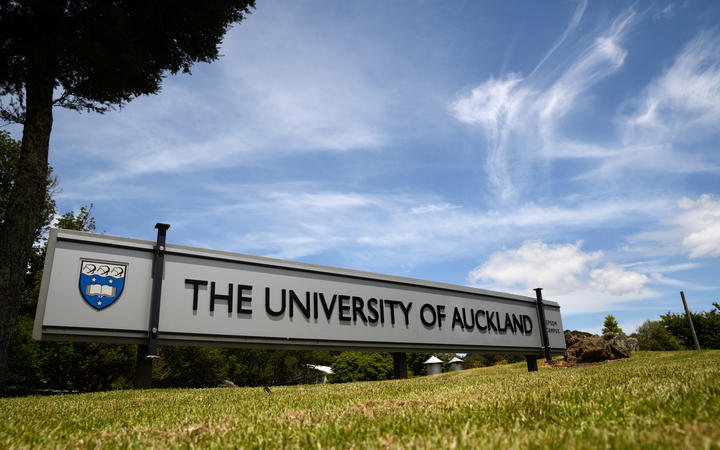 A report into bullying, harassment and discrimination, released by the university's Students' Association yesterday, has found some students experience systemic and pervasive hate at the university.

RNZ has spoken to students fearful of a white supremacist movement they say has ramped up in the wake of the Christchurch terrorist attack.

But Vice Chancellor Professor Stuart McCutcheon said he is yet to see any evidence this is true.

The six-page report was compiled by the students' association after a meeting last week with about 80 university students and staff to discuss their fears of white supremacy as well as other forms of harassment.

The report found threatening behaviour and white supremacy is widespread across the university, including in halls of residence. It recommends the university establish a working group to stop this and affirm it has zero tolerance for all forms of intimidation.

Professor Stuart McCutcheon is agreeing to implement the recommendations of a report into harassment at Auckland University but says he has seen no evidence of a rise in white supremacy. Photo: VNP / Phil Smith

Prof McCutcheon has committed to doing this. But speaking publicly for the first time after weeks of discontent on campus, he said he is still not convinced white supremacy exists at the university.

"Until I see evidence to the contrary, then I have to form a view about whether widespread white supremacy is actually in existence.

"It is a claim that is damaging to the university and I don't have any evidence that it is true."

Prof McCutcheon was given accounts and specific details from students of their experiences of intimidation that have not been made public. In its report, the students' association said those accounts are evidence of a widespread problem.

Yesterday, he said: "Well I don't know exactly how widespread the issue is. So yes, we've had a number of students who have commented on things that people have said. Whether that is more widespread than would be experienced in the general population, we simply don't know."

In statements, Prof McCutcheon has often referred to a section of the Education Act which says students and staff have the right to "state controversial and unpopular opinions", within the law.

The university works hard to ensure students and staff think carefully about how their opinions harm others, he said.

"I don't think the university should be in the business of silencing any view that is in any way offensive or upsetting to other people because if you do that, what you do is choke off debate of any kind."

George Barton, from the students' association, said students have told them white supremacist behaviour happens on campus as no-one calls it out.

"Part of that is because of the more, and I use the word casual here and that isn't the way to describe it, but the more casual racism which is allowed to exist and to manifest."

Mr Barton is confident the vice chancellor's stance on white supremacy on campus won't get in the way of the university tackling unacceptable behaviour.

Prof McCutcheon has asked for more time to consider how the recommendations will be implemented before action is taken.