People relying on private wells in North Canterbury are being urged to test their water regularly after raised arsenic levels were found during recent tests. 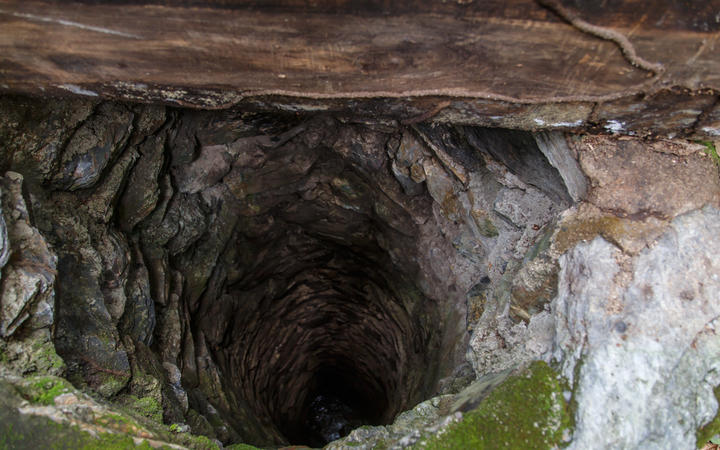 The Waimakariri District Council will investigate the cause of the arsenic, although it is thought to be naturally occurring.

The Kaiapoi landowner brought the contamination to the council's attention after testing their private well supply.

Council utilities and roading manager Gerard Cleary said the council's water was not affected and was regularly tested.

"There is no need to be concerned if supplied by a council reticulated water scheme," Mr Cleary said.

Five other private wells have since been tested to the area with another testing well above the maximum acceptable range.

Council water environment advisor Sophie Allen said the consumption of arsenic over .01 milligrams per litre could cause adverse health effects over time.

It's an issue that has occurred in some private wells in the Waikuku, Saltwater Creek and Woodend area since early the 2000s.

Ms Allen said a 2001 study in the area concluded arsenic was from natural sources found in certain sediments, which was released into groundwater when oxygen levels were low.

"Arsenic is just one contaminant that well owners should look for, with testing also recommended for other potential contaminants such as nitrates and E. coli."

Standard filters do not adequately remove arsenic and the council urged owners to seek advice from a water treatment specialist.

Any private well owners with raised levels can notify the council.