A DHB failed a toddler who was taken to hospital four times before staff alerted authorities, a report by the Health and Disability Commissioner Anthony Hill says.

It was only when the 16-month-old boy was sent to another hospital that Orangi Tamariki was notified about his fractured leg, bruising, broken tooth and blackened fingernails, according to a report by the Health and Disability Commissioner. 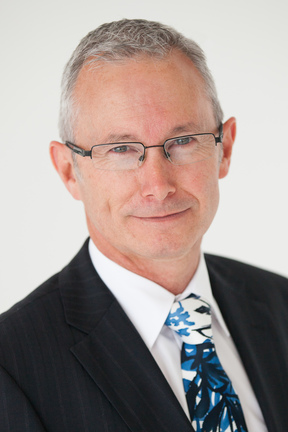 But he was still discharged before social workers had visited his home, and he died 12 days later from further injuries.

The report - which did not name the DHB involved - described the boy's injuries as being "suspected non-accidental".

It said the "evidence overwhelmingly demonstrates a systemic failing on the part of the DHB".

It said there was enough information to diagnose the boy's injuries and the DHB had failed in assessment, communication, documentation, and coordination of care.

The report recommended the DHB apologise to the boy's family, review staffing levels and rosters, and audit the way documentation was done when children presented to hospital.

Mr Hill told Morning Report there were "basic procedures that were not followed, and communications that did not take place", particularly care plans around family violence.

He said he had referred the DHB to the director of proceedings, which was the most "severe recommendation he could make".

This could lead to the DHB being named, and if disciplinary charges are upheld, it could be censured, fined or face other penalties.

Mr Hill said a coroner would also look into what happened. 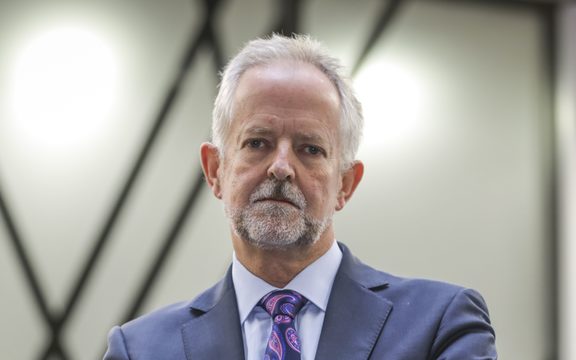 Children's Commissioner Andrew Becroft said all 20 health boards have a family violence intervention programme, and train staff to notice these sorts of things.

"There's serious concern about a wholesale systems failure, and a system that's been put in place to avoid exactly this.

"And frankly ... it would be hard to imagine a worse case of systems failure."

Judge Becroft said he would like the DHB to be named, but understands there's likely to be further action so it should not happen yet.