The police officer shot dead by a gunman during the Napier siege 10 years ago will be remembered "as a hell of a good police officer", his friend and Police Association president Chris Cahill says. 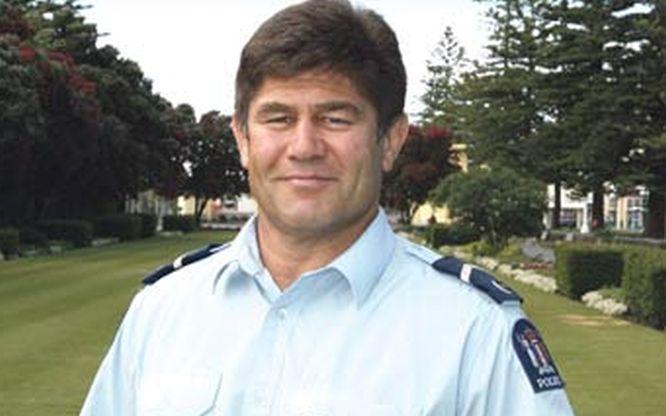 Senior Constable Len Snee was killed and senior constables Grant Diver and Bruce Miller were wounded by gunman Jan Molenaar as police carried out a search of his home on the seventh of May, 2009.

A large part of Napier was put into lockdown as the gunman fired shots, with the siege lasting 51 hours before Molenaar turned the gun on himself.

Len Snee, his family and those who took part in the police's response to the incident will be remembered at special ceremony held by the police in Napier today.

"He was a hell of a good police officer ... he just got things done. He had mana about him ... he had the respect of both the criminals he had to deal with and the community," Chris Cahill said.

"We can't get our heads around the fact that it's been 10 years since he's been gone.

"He'll be remembered for the kind and open person that everyone got on with and respected." 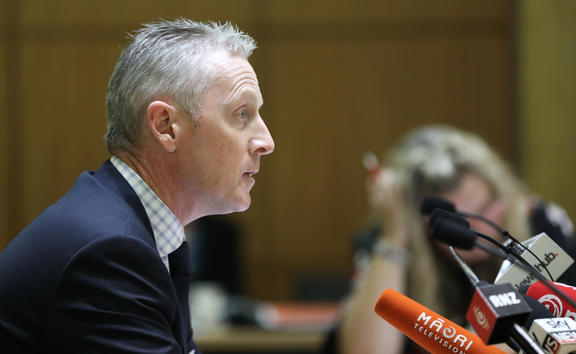 Mr Cahill worked with Mr Snee for about 15 years in Napier before leaving the city, and was in Wellington when the news of the siege broke.

"It was just a shock that this had happened to people that I knew. We were not sure how many officers had been shot or killed at that stage. I just wanted to get to Napier as soon as possible to offer support."