An Otago family is at the mercy of floods that sweep into their house every couple of years, unable to either renovate or sell and move out. 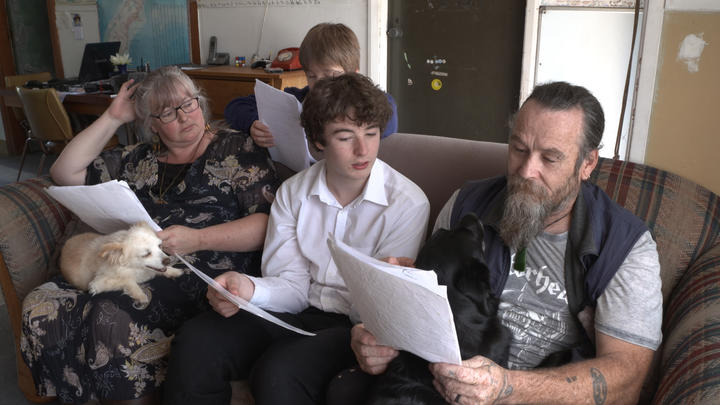 When the Lambert family bought their cottage in 2006, it had been 15 years since the last big flood hit the small town of Milton.

Chris and Stephanie Lambert had barely moved in when Milton experienced its largest flood on record, of 147 cubic metres per second.

Water flowed through the house, reaching a depth of about a handspan inside. It was more than knee deep on the rest of their section. 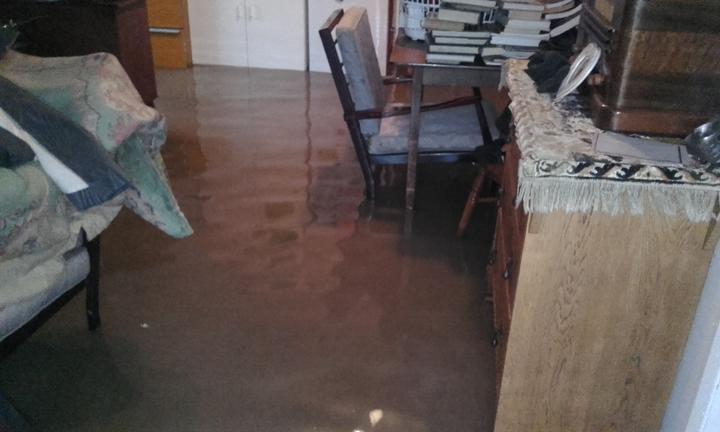 Floodwaters in the Lamberts' house have forced them to stack furniture and valuables to keep them dry. Photo: RNZ / Supplied

Since then, their home has flooded every two or three years. The last was in November.

Mr Lambert said they had tried to sell or lift their house above the flood line, but faced obstacles at every turn.

The regular flooding damaged their property, their mental health, and the water was often contaminated, he said.

"Well, everything goes underwater ... you find dead animals floating around that come washing off the hills."

The floodwaters also washed through the sewage treatment station a couple of years after they moved in. 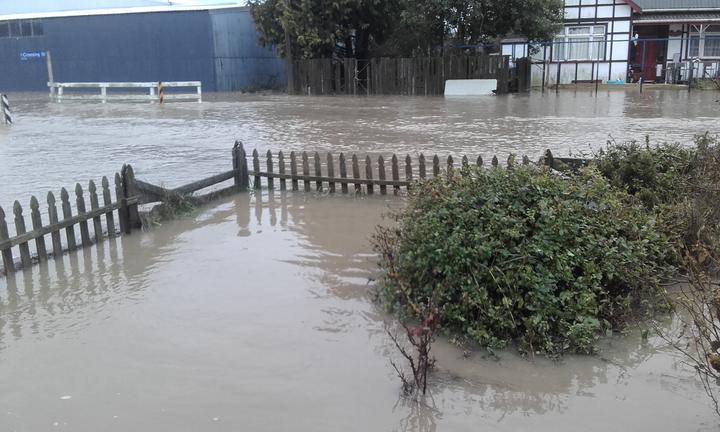 "It's a contaminated site every time we flood now," Mr Lambert said.

The memory of water rising towards his front door would never go away, he said.

"Once it starts coming in over the main road, within about an hour the whole section is underwater."

Their property is near Milton's industrial zone, nestled between two branches of the Tokomairiro River.

During floods, their street and property becomes part of the river, flowing down the floodway corridor. 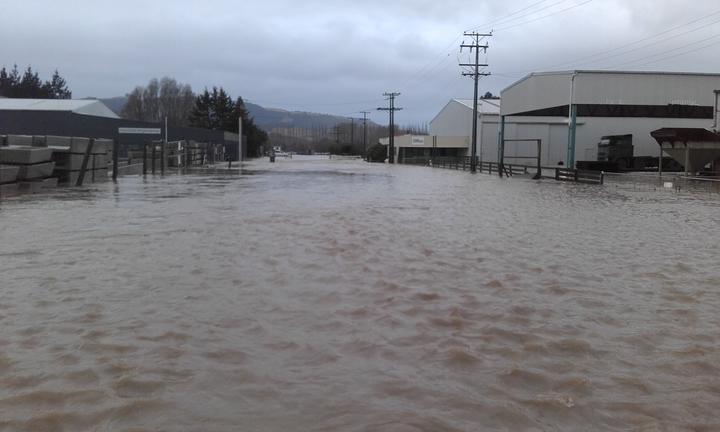 Flooding on the Lamberts' street during one of the floods. Photo: RNZ / Supplied

Clutha District Council said the area was clearly shown as flood prone in the 1998 district plan, and it had detailed the floodplain in a flood risk management strategy it published with Otago Regional Council in 2012.

Mr Lambert said they knew the property was at risk of floods, but thought it would be an issue every decade or two, not every couple of years.

"It was a quaint 100-year-old cottage, outside there were gardens all around the house. The flood's taken them all away ... it was a nice house when we bought the place." 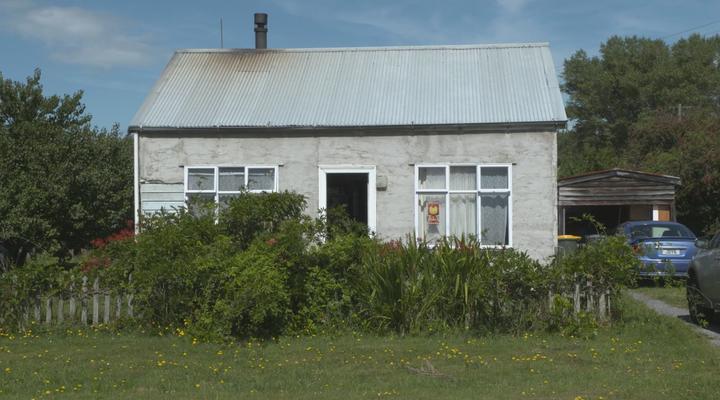 One of his son's bedrooms was fully wallpapered, but the dampness from the first flood made it all fall off.

Clutha District Council said the only real solution for flood prone dwellings was to raise them above the expected flood height.

Mr Lambert said they tried to raise the house or buy a relocatable home after receiving a $31,000 settlement from their insurer.

The bank told them the money needed to be used to ensure they would not default on their mortgage, but they could not afford to raise the house and could not sell as no one would buy a house that could not be insured for flooding.

Ms Lambert said priceless keepsakes, furniture and electrical goods had been lost to the flood waters - and the stress and costs kept rising.

"I do think where could we be, you know, we didn't even want to be in this house by this stage - it was a start out, the kids were small. I think how differently our lives could have been if we hadn't been flooded, if we had of been able to get the bigger house ... the what ifs.

"It mentally just drains you." 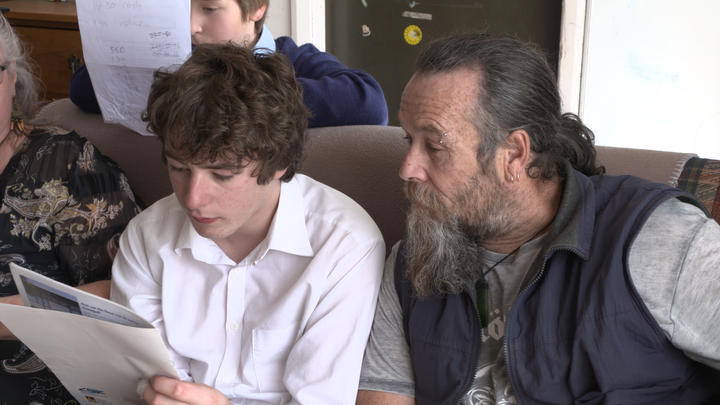 Their son, 16-year-old Cairo, helps to protect their home when there is a flood warning.

He and his brother Logan, 13, grew up in the house.

Cairo remembered when their cat Missy went missing during the 2015 flood.

"It had started flooding in the house while we were packing everything up. We were trying to keep a track of everything, trying to keep track of where the cats were, hoping they'd be fine. But that didn't happen," Cairo Lambert said.

The Lamberts plan to ask Clutha District Council to buy them out or help them relocate out of their home.

In the meantime, they're bracing for the next big flood.