Two New Zealanders and two Canadians have been arrested at Auckland Airport with more than 20kg of cocaine and methamphetamine in their suitcases. 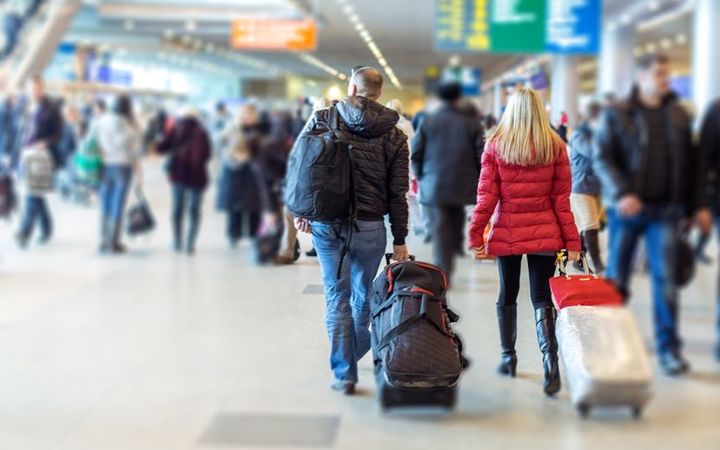 Two suitcases belonging to a 30-year-old Hamilton man and a 20-year-old Auckland woman, who arrived from Argentina yesterday, had 7kg of cocaine paste.

In a separate case, two Canadian women, aged 21 and 26, arrived from Hong Kong with almost 15kg of crystal methamphetamine in their bags.

All four appeared in the Manukau District court today charged with importing and possessing a Class A drug for supply.

Customs said there had been an increase in drug seizures at international airports and it served as a warning to drug couriers.