More than 10 kilograms of methamphetamine hidden inside cooking appliances has led to the arrest of four men over the alleged importing of the drug from the United States to New Zealand. 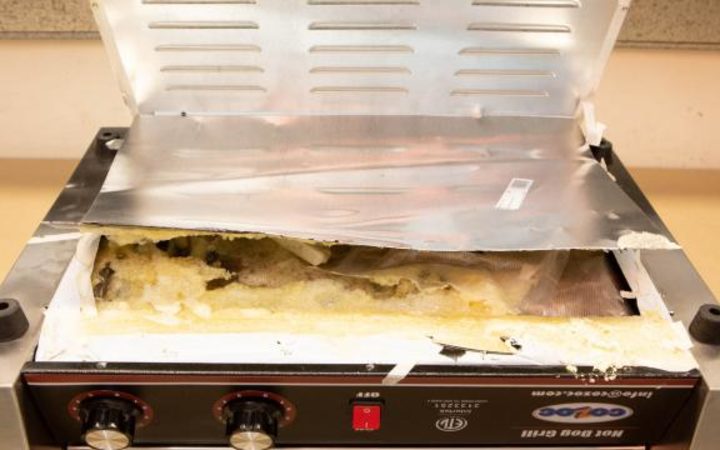 Customs first found 5kg of meth in a cooking appliance in late December, kicking off an investigation dubbed Operation Nova.

That led to two more seizures of meth in appliances, totalling 6kg. All up, the meth had a street value of $5.5 million, according to police.

A 50-year-old New Zealand man, a 33-year-old Chinese man, a 60-year-old Canadian man and a 19-year-old US man are now facing a number of drug and money laundering charges.

They appeared in the Auckland District Court on 13 February. 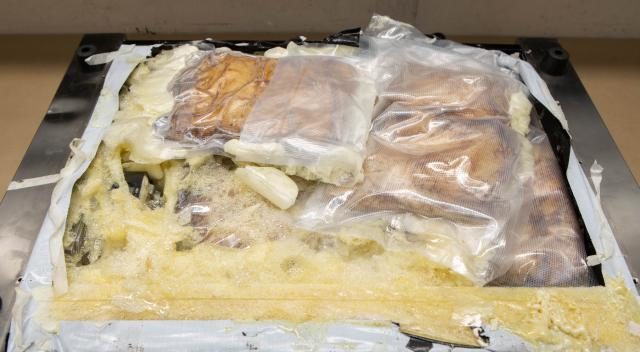 Fijian Police executed a number of search warrants and detained people linked to the group.

At one address in Suva, they found 39kg of cocaine with a street value of about $30m in Fiji or $19.5m in New Zealand, police said.

All up, the meth had a street value of $5.5 million, according to police. Photo: NZ Police / Supplied

A Canadian man was arrested and police believed he was connected to the group arrested in New Zealand.

Detective Inspector Paul Newman said: "This investigation shows the strength of New Zealand working with its close partners in the Pacific region to combat transnational organised crime groups intent on supplying methamphetamine and cocaine into the New Zealand markets."

New Zealand police claim the meth could have caused $13m of social harm here, and the cocaine about $46.14m harm.

Police enquiries continue and further charges could be laid.