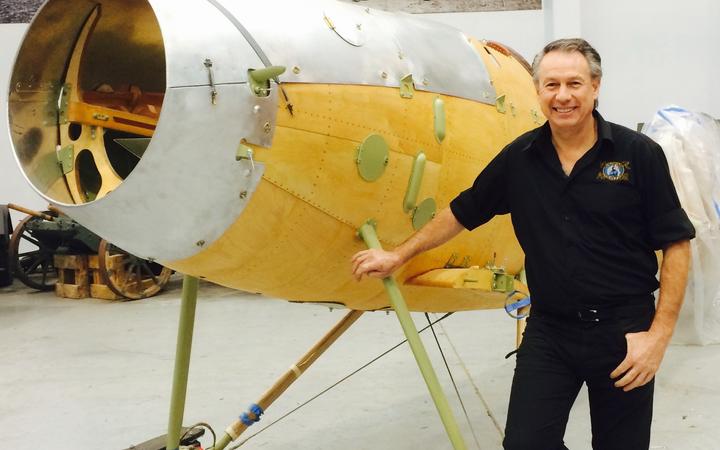 Mr DeMarco, a 57-year-old US citizen who lives in Wellington, pleaded not guilty to fraud charges in the Wellington District Court a year ago and was remanded on bail.

He will stand trial in the High Court in Wellington on 26 August.

The case revolves around funds paid to buy the planes.

"The SFO has also charged Mr DeMarco with theft by person in a special relationship, and obtaining by deception, in relation to the unauthorised use of another vintage aircraft as security to obtain a loan," the SFO said in a statement.

The Vintage Aviator's website pictures a dozen military aircraft it has built or restored, mostly biplanes, and four aircraft that are for sale.