A student at Auckland's Northcote College has created an app to help teachers properly pronounce names. 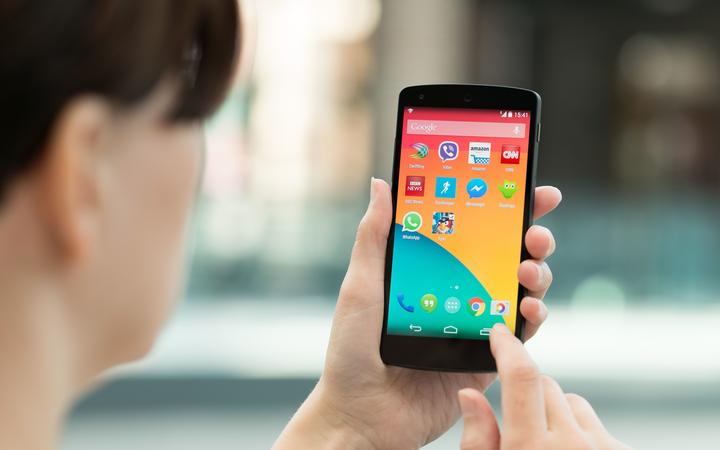 An app called 'Pronounce' allows students to voice record their name and upload it to a database. Photo: 123RF

'Pronounce' allows students to voice record their name and upload it to a database, which teachers can then access to get the correct pronunciation.

Vinayak Verma says he created Pronounce after becoming frustrated with teachers constantly messing up his name.

"I had to change it from being Vinayak to Vinnie, like, much simpler ... One day I saw a bunch of teachers just discussing the topic, and my tech teacher ... told me to take on this project and make something to solve this problem."

As part of the project, Vinayak researched whether the app was needed, quickly finding that many young people struggle with mispronunciation.

"Many of the times students felt embarrassed and rather offended when they were not called by their correct name," he said.

He said a cultural gap tended to emerge when names were mispronounced. "Which makes people think bad about their culture, like what's the point of having a name from your culture if no one can pronounce it."

At the moment Pronounce is only being used at Northcote College, but Vinayak hoped more schools would sign on.