An Employment Court ruling that posties who may be required to work overtime must be paid for keeping themselves available to do so could have implications for other employers. 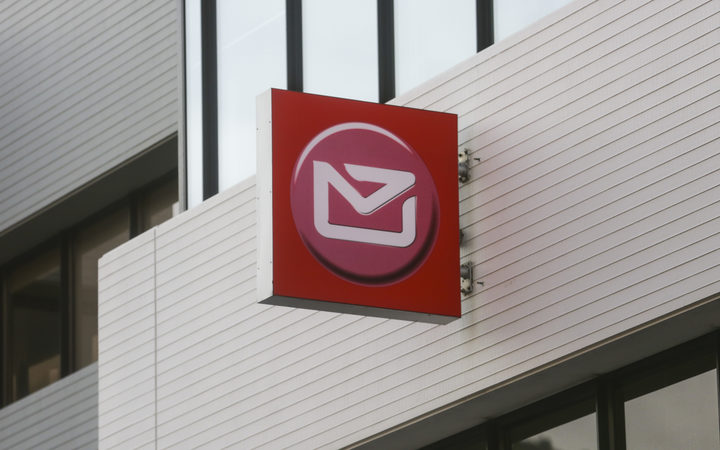 The posties are paid overtime when they work extra hours.

But the Employment Court case was about whether or not they should be paid anything to recognise that making themselves available for overtime reduces their ability to take part in activities outside work.

The availability provision was introduced to employment law in 2015 and sets out limited circumstances in which it can be included in employment agreements.

Employers must have genuine reasons for using it and workers must be reasonably compensated for keeping themselves available.

New Zealand Post and Business New Zealand, which supported it in the case, said the availability provision only related to 'zero-hour' contracts and applying it more widely could have significant unforeseen consequences for businesses.

However the Employment Court has ruled posties can decline to make themselves available for overtime if they are not reasonably compensated for doing so.

John Maynard from the Postal Workers' Union of Aotearoa said fluctuating daily mail volumes meant posties often did not know what time they will finish work each day.

"Workers were going to work in the morning and not knowing if they were going home after 9 and a half hours or up to 11 hours so it was quite physically demanding...

"It also disrupted family life and there was an example of a person who'd go home after 11 hours, had no energy left to cook dinner and [came] to work tired the next day.

Mr Maynard said posties had no choice in whether they worked overtime or not, and having to be available to do so had an impact on their lives outside work.

He said the postie who took the court case found that the requirement to be available for overtime affected his ability to join a community orchestra.

"He wasn't sure if he could get to practices, [and it's the] same with sport, so the downside were the long hours, the tiredness, but also the interruption to their cultural, sporting and family hours outside of work."

Business NZ employment specialist Paul Mackay said the Employment Court's clarification of what employers must do when they need their staff to work overtime is a good thing.

He said some businesses already had similar provisions in their contracts.

"In many businesses [there are] standby or callout allowances where people are being paid to be available and it's an amount they've agreed to pay, so there is precedent for these things in terms of payment and how much you'd pay."

In a statement New Zealand Post said it worked constructively with the unions representing its staff and would continue to do so in implementing the Employment Court's decision.

The Court has directed the union and New Zealand Post to engage in mediation to sort out the level of remuneration posties should be paid for making themselves available for overtime.