Property records show iwi land at Shelly Bay was sold to developers for a fraction of its sale price. 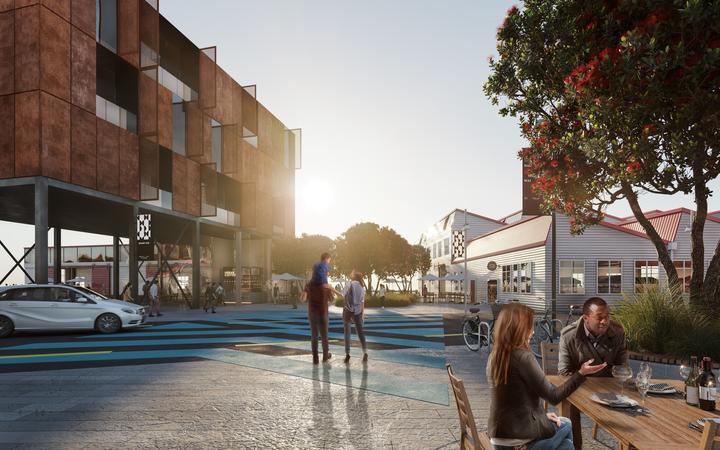 The Wellington development has been under fire with film director Sir Peter Jackson saying the way the land was sold by the Port Nicholson Block Settlement Trust should be investigated and is advocating for a review.

Developer Ian Cassels hit back at Sir Peter's Facebook post saying his statements were incorrect and the partnership with iwi who owned the land was delivering real outcomes to the members of Taranaki Whānui.

However, the sale of the whenua at Taikuru (Shelly Bay) has caused tension within the iwi for some time and there has been continued opposition to it being sold.

Corelogic's Head of Research, Nick Goodall, said four parcels of land came into iwi hands in 2009 for just over $13.3 million. The sale was initially agreed on in 2008 on the same day Taranaki Whānui ki Te Upoko o te Ika's treaty settlement. The sale was finalised in February 2009.

Three of the parcels were then sold to Shelly Bay Investments Limited for $2m in 2017.

The fourth piece of land is owned by Tai-Kuru Limited Partnership - which is understood to be connected to the iwi.

A group of iwi members against the sale of the whenua, Mau Whenua, was created following the Trust proposing its sale in 2016.

The sale went ahead despite 49 percent voting against, and the iwi needing 75 percent in favour.

Chair Hirini Jenkins-Mepham said they had tried to engage with the Trust but had no replies since a hui in December.

"Quite frankly we have little option," he said.

"To get what we need to know and also to get our land back we have to engage the lawyers, and we're not afraid to do that."

He said he could not understand the logic of the sale and feels it has not benefitted his people.

"It certainly isn't sensible from a business point of view, the questions are swirling, there is a lot of speculation and no evidence and we would have to fnid evidence. it didn't benefit anyone in anyway."

Mr Jenkins-Mepham would not say what specific action they might take, saying work was under way to see what they might do in the near future.

He said they would continue to fight and find out what has been going on.

The developer, The Wellington Company, said it was engaged in a wide range of commercial and housing related activity in partnership with the Port Nicholson Block Settlement Trust.

In a statement, managing director Ian Cassels said the land that encompasses the project is owned by three owners - the Wellington City Council, him and the trust.

He said the land was an active piece of urban development and in desperate need of an upgrade. He said there was significant risk attached to those parcels of land that was now borne by his company.

"The sizeable burden of the risk of the site would have been placed on the Trust if they had owned the parcels that are currently with us. Under the present approach, the site has become beneficial to PNBST as benefits are already being distributed.

We made a firm commitment to put what is commercially beneficial to them [the Trust] as a whole front and centre. Whether the intentions have been realised cannot be measured by looking at one budget line of one project and not considering the context."

A Port Nicholson Block Settlement Trustee, Neville Baker, did not respond to requests for comment but has said previously that iwi wanted a return on the land. 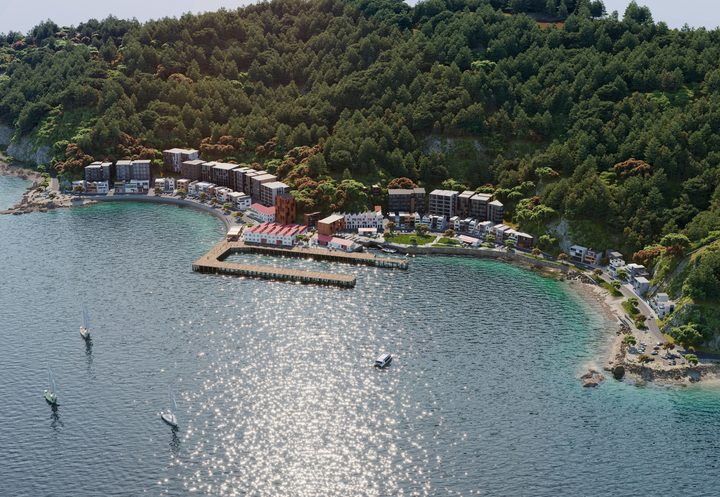