The iwi that owns the controversial Shelly Bay site in Wellington slated for a half-a-billion dollar residential development has the right to use the land how it wishes, it says. 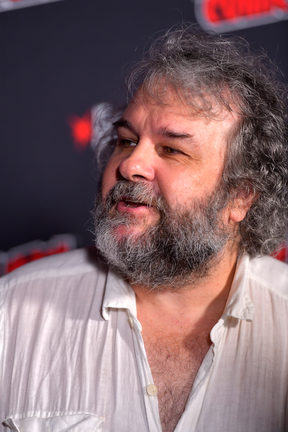 He likened the council's actions on the Shelly Bay proposal to something out of The Sopranos or communist Albania.

Port Nicholson Block Settlement trustee Neville Baker said the trust wanted a return on the land, and while it had approached Sir Peter about putting his film museum there, those plans had fallen over.

"We paid for it and we believe we have the right to then make a decision with whomever we want to partner with to actually develop a way forward.

"Our job is to develop in such a way that we get a return on the investment."

Mr Baker said he was keen to talk to Sir Peter again about other projects. 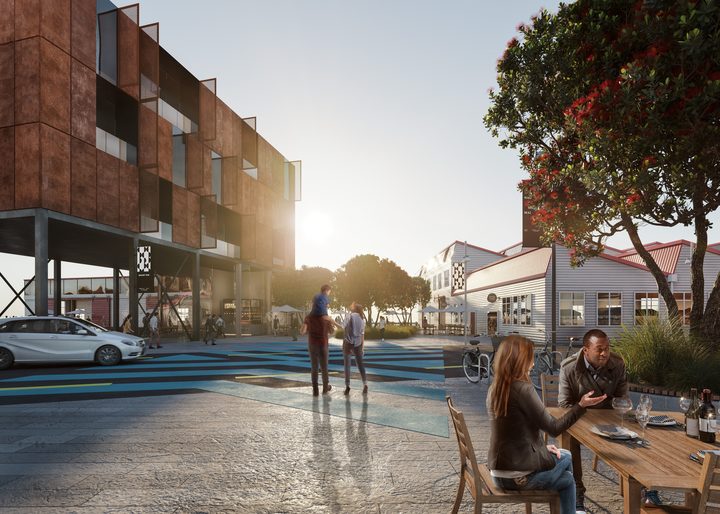