Councils in four regions expect few bus cancellations after a deal giving companies time to adjust to a new law on drivers' breaks. 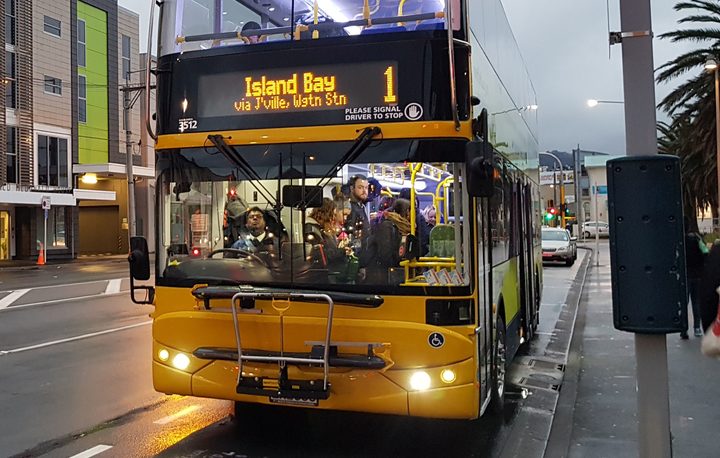 Regional councils in Wellington, Canterbury and Waikato don't expect any disruption while Auckland Transport is preparing for 120 services to be cancelled. Photo: RNZ / Emma Hatton

Bus operators had warned of huge disruption from Monday when legislation on rest and meal breaks comes into effect on Monday.

But under a Memorandum of Understanding signed by councils, the Council of Trade Unions and the government, companies will have 12 months to adjust.

Auckland Transport said as a result of the cooperative approach with bus companies and unions, less than 1 percent of services will be affected - about 120 of the 13,043 services operated daily. Most of the affected services are off-peak.

A Greater Wellington Regional Council spoksperson said it had worked with operators to apply breaks across current services and there would be more tweaks to timetables and driver duties over the next year.

First Union said drivers would have lost a lot of money if their routes had been cancelled, but now if they don't get to take breaks they will be compensated, and stand to make 3 percent or 4 percent extra.