A Jetstar flight flew too low during its landing approach into Christchurch in 2017, the Transport Accident Investigation Commission says. 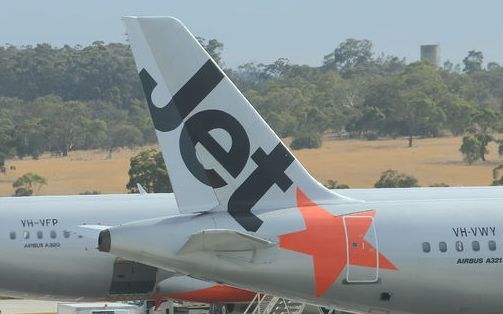 The commission has just released its report into the incident.

The Airbus A320 was travelling from Wellington to Christchurch, and was coming to land at around 6.45pm on 6 August, 2017.

The flight did land safely with about 128 passengers on board, and six crew members.

The report states the flight crew relied on manual controls during the approach, instead of the automated navigation systems, and did not notice that the plane had descended below the minimum altitude limit for the area.

The plane passed one waypoint at 2000ft, when it was not supposed to go under 2500ft.

TAIC said minimum altitudes were set for a number of reasons, including to provide a safe clearance above terrain and other features, for noise abatement, and to ensure efficient traffic flows.

It has not issued any new recommendations as it said Jetstar took its own steps, including highlighting its rules, and improving training.

TAIC said a key lesson from the inquiry was that properly used automated flight navigation systems reduce the crew workload and result in safer flight operations.

"If crew choose not to use them, they must maintain a heightened level of alertness and work harder to achieve an equivalent level of situational awareness."

TAIC said the control tower also did not follow the required procedures in response.

The reports states the controller and planner saw the airplane level at 2000ft and, seeing that it was not descending further, the controller decided not to alert the crew out of concern it might distract them at a critical phase of the flight.

It said the standard procedure would be to inform the crew immediately and direct them to climb, or at least alert them to the issue.

TAIC said when it was appropriate to do so, controllers should follow standard procedures.

It said not doing so risked normalising non-standard responses to air traffic situations, which could result in a permanent reduction in safety standards.

A Jetstar spokesperson said while the incident didn't impact the safe operation of the aircraft, or impact the flight path of other aircraft, it does take it very seriously.

The spokesperson said that since the incident occurred Jetstar had revised its Pilot Monitoring policies to enhance pilot awareness during all phases of flight.