A Dunedin man has been sentenced to home detention and community work for possessing and distributing child sex abuse materials. 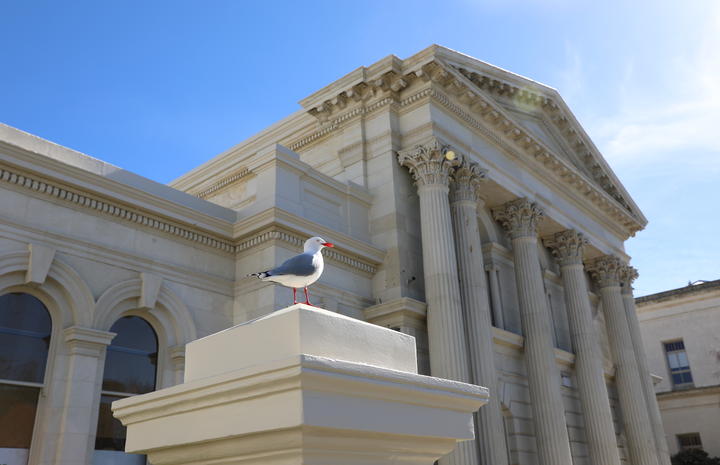 "The Department has a dedicated team of investigators who work with global authorities, as well as New Zealand Police and New Zealand Customs, to identify this sort of illegal online activity.

"Law enforcement authorities are focused in their efforts to bring to justice those who view, share and create child sex abuse and exploitation material," he said.

Guyton will have to serve seven months home detention and 250 hours community work.

Despite his opposition, Guyton was also placed on the child sex offender register.