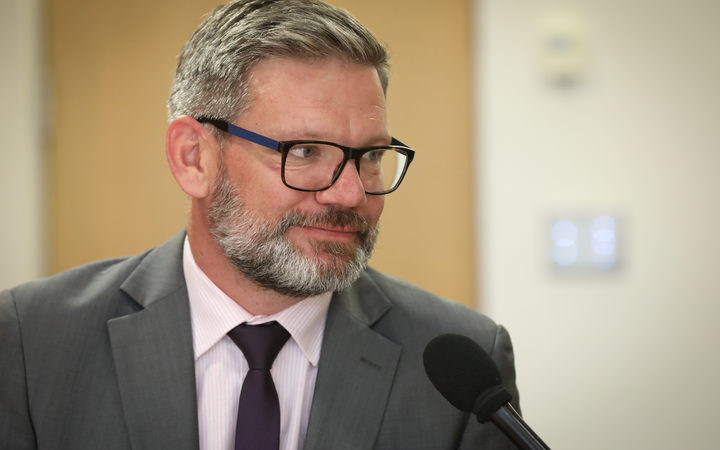 It gave a submission to the Education and Workforce select commitee this morning on a petition by David Barker urging the Government to lift the moratorium on the visa.

The former government froze the visa in October 2016 while it was reviewed, and the current Immigration Minister is still deciding its future.

MBIE Immigration Policy Manager Sian Roguski said evidence from the group of sponsors here from 2013 found that between two and five years after obtaining residency, only one percent had accessed social benefits.

However Ms Roguski said their review was unable to determine the impact on public healthcare costs due to barriers in getting full access to information.

She said their review also found there's no truth to the claim suspicions migrants are sponsoring their parents to live in New Zealand, while they themselves return home.

"The data doesn't bear out there are large numbers of what I call the stranded", she said.

Ms Roguski said while it's clear the visa is a factor in attracting, and retaining skilled migrants, it's extremely difficult to quantify how much weight it holds.

She said it's also difficult to give an overall cost-benefit analysis of the scheme.

David Barker was at select committee to hear the submission, and said he was heartened by what Immigration New Zealand had to say.

"They're telling us what we already knew in our minds, that the perception that people coming over in their late years are going to be a cost to the country, is not true.

"And also the idea that there are all these people who are bringing their parents over, dumping them on New Zealand and going away, is clearly not true", he said.

Mr Barker said while he was feeling hopeful, a lot of the people he and his wife Carole Barker represent are beginning to lose hope.

"Which is terrible, and we try to help them through it".

Immigration Minister Iain Lees-Galloway said he is still considering the future of the visa, and it would be inappropriate to comment on it, or any individual cases.

He wouldn't give a time frame for when a decision will be made, but did say it will be before the end of this term of Government.