The Department of Corrections is rejecting calls to strip probation officers of their rights to recommend prison for criminals. 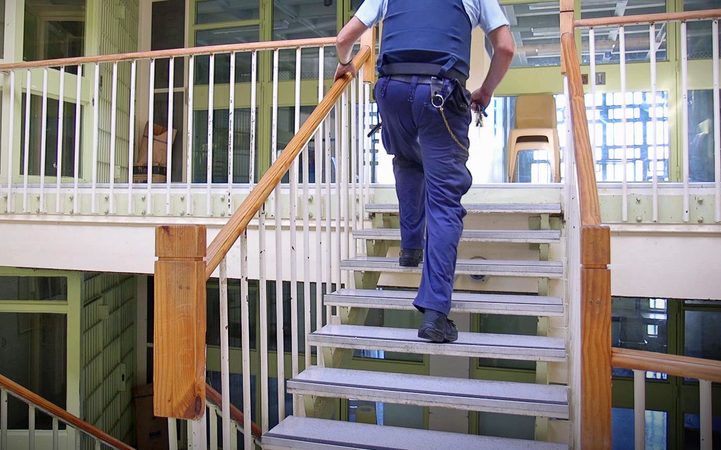 It's clapping back at claims that they are not qualified to make calls on sentencing.

Lawyers have raised concerns that not all probation officers need a tertiary qualification, and therefore should not have the power to recommend a prison sentence to a judge.

But chief probation officer Darius Fagan rejects that, and said the officers meet regularly with offenders and get to know them.

"Probation officers are best suited to make any recommendations on offenders due to the relationship they have with that person over time," he said.

He said not making it essential to have a tertiary qualification enabled Corrections to employ people who were studying or who had other work experience.

But he said the majority of appointed candidates tend to have a relevant tertiary qualification.

Earlier this week, lawyers and judges criticised the reports probation were writing about offenders.

Mr Fagan said probation officers could only write reports about offenders once they had completed their initial training programme - which was just over six months.

He said he was extremely proud of the work probation officers did.

"They play a vital role in promoting safety in our communities by ensuring that offenders comply with the conditions of their court of Parole Board imposed sentences."

Corrections refused to be interviewed by RNZ, however it said anyone with concerns about the reports can raise them directly with the department.