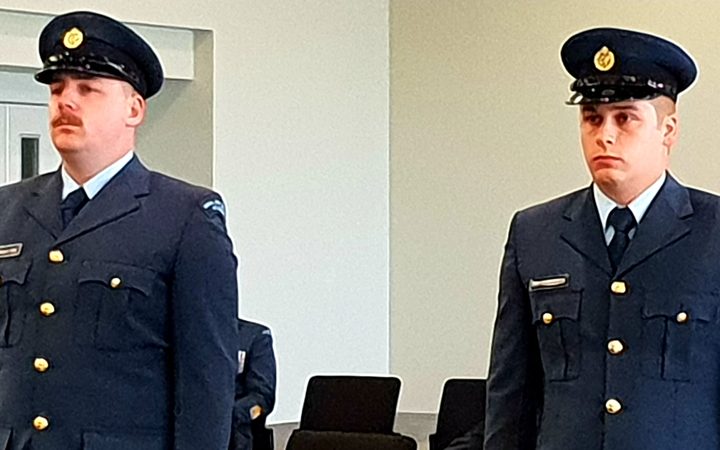 In February, Morgan Robert Davies and Cameron Fairbank admitted at a court martial to illegal drug use, however deny it related to methamphetamine, known as P, but rather MDMA.

Fairbank sent a text message to Davies in October 2016, asking if he could get him drugs for the weekend.

In reply, Davies said he would be able to get Fairbank speed.

Davies was sentenced to detention at Burnham Military Camp and found guilty of charges related to MDMA, as well as methamphetamine.

Fairbank was also dismissed and found guilty of MDMA charges, however was found not guilty of trying to buy P off Davies.

At an appeal in the High Court in Wellington today, Davies' lawyer Steve Winter, argued the text conversation between the pair did not directly use the word methamphetamine.

He said the term speed refereed to MDMA, a class B drug.

Mr Winter said the 12 months detention at Burnham Military Camp was excessive and needed to be reduced.