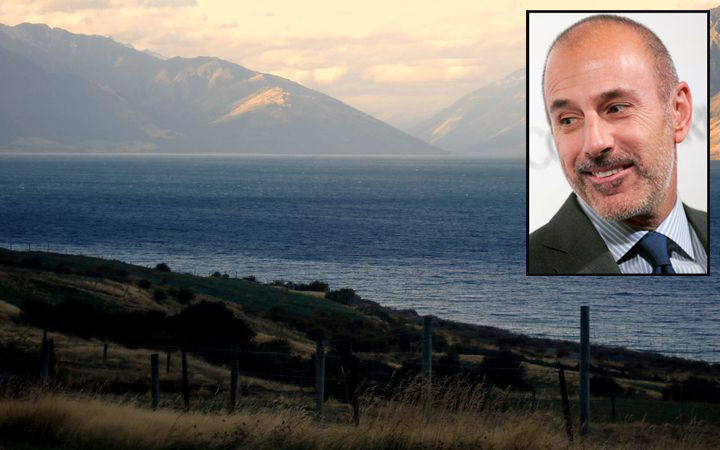 The price was kept private when the deal was approved by the OIO in 2017.

Media had been quoting a price of $13 million for the deal, but the correct figure was disclosed yesterday.

The deal involved 10,759 hectares of land, which led to subsequent controversy over public access to land near Lake Hāwea.

Trampers had complained about not being allowed to travel across the station to the Hāwea Conservation Park, but this was resolved later in a compromise deal.

The original sale was approved after the OIO said Mr Lauer planned to continue sheep and cattle farming and enhance its output.

The Hunter Valley price was one of just several unveiled by the OIO yesterday.

In another case, it revealed a price of $110 million for an Australian private equity takeover of Food Partners Ltd, which makes frozen foods and also supplies the Subway fast food chain with ingredients.

It also revealed that Phillip Colebatch, a former Australian commercial banker who served on the boards of global finance companies, paid $12,087,700 for Waipaoa Station in the Gisborne hinterland.

In one unusual deal, the OIO approved the takeover of three New Zealand animal companies by the US-dominated global pharmaceutical giant, Merck Sharp and Dohme.

The companies were Allflex, which produces animal identification and monitoring systems, and SureFlap, which develops petcare products, including pet doors triggered by microchips.

A third company involved in the purchase is not actively trading.

The companies are among 67 other firms being bought globally by Merck Sharp and Dohme for $100 million.

In another deal, for $1.1 million, the majority Japanese-owned Pan Pac Forest Products was allowed to expand its forests by 260 hectares of land at Kotemaori, North of Napier.

The majority US-owned Matariki Forests was allowed to buy 1100 hectares of forest near Malvern for $10.2 million.

In a third case, majority German-owned T&G Global won the right to lease land in Haumoana, Hawke's Bay, to grow apples of the Jazz, and Envy varieties.

The price was not disclosed.