The fast-evolving situation of insurance premium increases is what triggered Wellington mayor's to call for a forum with stakeholders and the EQC minister.

Insurer IAG, which covers home and contents insurance for about 46 percent of New Zealanders, is set to switch its premiums pricing to a risk-based system from July.

At the time Wellington mayor Justin Lester said there was enough competition in the market to give residents good insurance options, and that IAG was overexposed to the capital's market.

"We've had Tower do this and now IAG, and it's quite a significant shift from what they were saying even just a month ago.

"We have premium increases across the board in Wellington that sucks millions of dollars out of our local economy, but also has flow-on effects to anywhere in the country with a higher risk of hazard."

Premium increases of more than 100 percent for homes in risk areas was one of the things that triggered him to act, he said.

Insurance Council chief executive Tim Grafton, who represents 28 insurers and more than 95 percent of the general insurance market in the country, told Morning Report subsidising costs was not the answer.

"The answer is not to brush it under the carpet and look to subsidise insurance and pretend the risks aren't there, or set up a state insurer and effectively do the same, the answer is fundamentally to look at the context of climate change, seismic risks and say how do we make NZ more resilience and adept?"

In response to concerns that some may be left without insurance due to unaffordability, Mr Grafton said that was an exaggeration and there was nothing to suggest that. 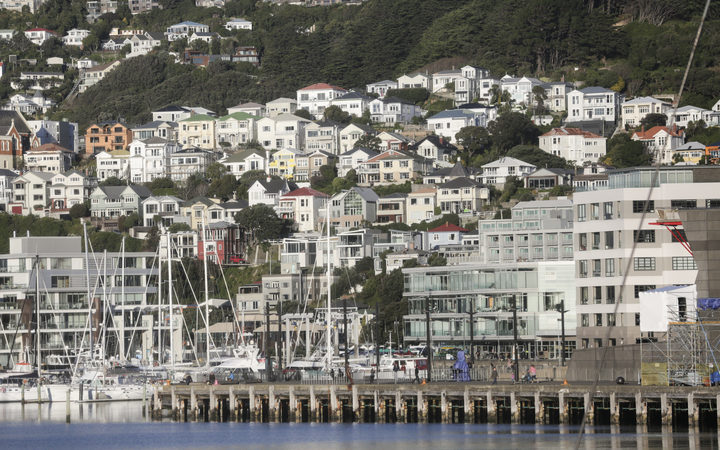 On the other hand, Mr Lester said the situation was also concerning because of how quickly it was evolving, and he has now called for a forum to provide some solutions.

"I want to make sure we get ahead of this and we bring all the stakeholders together and make sure we're not having to pay more for premium than we need to."

Mr Lester said the forum would pose questions about the appropriateness of regulation for the national market and consistency.

"For example we have ACC, which is quite a different insurance model in New Zealand compared to other places - a person liability for accidents - what does that look like in the private insurance market?"

Asked whether he was advocating for a state-run insurance system via the forum, Mr Lester said it would be a costly decision that would require thought.

"When we have this forum … this issue [state-run insurance model] will come up and that's something for us to consider.

"I'm advocating for options that make sure we have high-functioning insurance markets, for me particularly here in Wellington, but to make sure that any coastal community, any area of risk ... can get access to insurance for their business or for their home."

'We are a very risky country' 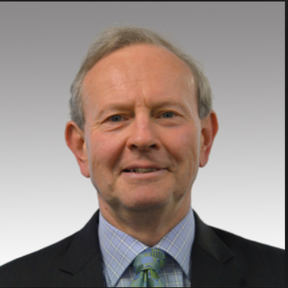 However, Mr Grafton said increasing prices reflect the changing risks, and a state-run insurer would not be able to keep that balance.

"The answer of a state insurer is to say 'one of the ways to reduce the risk and keep the insurance affordable and available, we will just subsidise it and ignore the seismic risk and climate change and the rest'.

"We are a very risky country and we are highly dependent on foreign capital to support our insurance sector … we need to seriously address over the long term how we reduce the risks around the country.

The Canterbury earthquakes from 2010 to 2012 cost insurers more than $22 billion and would have wiped out probability for decades around quake insurance, Mr Grafton said.

"That's the kind of signal that we send to the world in terms of the insurance capital we require in order to support our insurance market, and short-term responses to these sorts of issues are not the order of the day."