A consumer watchdog wants the government to rethink the Earthquake Commission (EQC) as more people are pushed out of getting property and contents insurance. 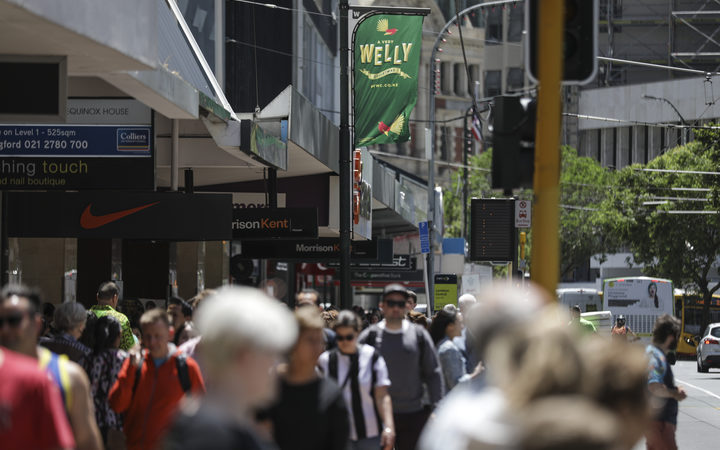 IAG, the parent company for AMI and State, changed its policy Monday last week and will no longer take on new customers in the Wellington area.

Companies such as ASB, which has IAG as an underwriter, would also be affected.

ASB said in a statement that in the wake of the damage done by the Kaikōura earthquake, Wellington remained a high risk area for home and contents cover.

"This has resulted in a conservative approach in Wellington for new business", the statement said. "ASB, in conjunction with its General Insurance provider IAG, assesses each application on a case-by-case basis."

Consumer NZ head of research Jessica Wilson said the watchdog's most recent survey showed some companies were clamping down.

"We're seeing insurers either not willing to provide new policies in particular areas or increasing premiums to the point where they're going to be unaffordable for many consumers.

"So that's effectively the insurer signalling it's not willing to provide coverage for the person," she said.

Ms Wilson said there were insurers still willing to provide cover, but IAG was a big player.

"It's a significant insurer in our market, so if it's signalling in certain areas, such as Wellington, that it's withdrawing, that really reduces competition and that's bad because overall it's going to help push up premiums," she said.

Last year it was reported that Tower Insurance had increased a Karori woman's insurance by 300 percent, when it decided to change more for insuring properties in earthquake-prone areas.

Ms Wilson said if people had no private insurance they would not get access to EQC earthquake cover.

"The only exception at the moment where you can get cover direct from EQC is if you've been refused cover in the private market. You have to supply evidence of that, few people have that at the moment."

She said it was time for the government to take a broad look at the role of EQC and its ability to provide cover for natural disasters and whether it needs to be expanded.

"The commission was set up to protect New Zealanders from the economic impact of a natural disaster. Private insurers have been helping to play that role, but what we're seeing now is some insurers withdrawing from the market."

She said she had not been directly briefed on the issue and would be following up with the relevant minister.

Kris Faafoi, the minister of Commerce and Consumer Affairs, said he would ask IAG why they had decided not to offer new contents insurance policies.

The sector needed to be better at informing customers about changes, that included premiums going up, or coverage being decreased, he said.

He said the situation was a far from being in a position of needing government intervention.

Minister of Finance Grant Robertson said New Zealanders needed to be able to get insurance, and he had spoken to the minister responsible for the EQC this morning.

Speaking as the MP of Wellington Central, he said he was aware of people struggling to get insurance.

He said people living in the capital could get cover from other insurances companies, that weren't owned by IAG.