Korean popular music, or K-pop, is sweeping the world, and a group with a massive smash hit has a New Zealand member and some strong local connections. 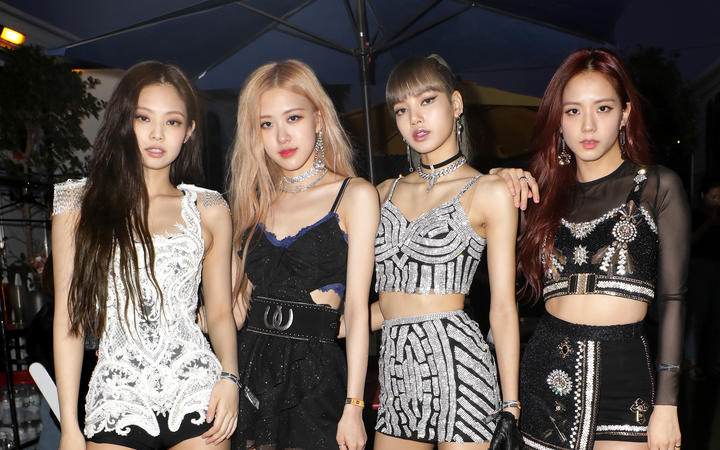 Blackpink is one of South Korea's latest musical exports.

Last month, the girl group became the first K-pop act to perform at the massive US music festival Coachella, and their music videos have hundreds of millions of online views.

They broke the record for most Youtube video views in 24 hours for their music video 'Kill This Love' - it currently has more than 250 million views - before being overtaken by their compatriots - the all male K-pop group, BTS.

Two of Blackpink's four members have ties to New Zealand.

Min Seok Kim, from Auckland University's K-pop club, said the music was not just popular in Korea anymore, but had a global audience.

"I know a lot of people who don't even know what K-pop is and they know what Blackpink is," Mr Kim said.

Rosé and Jennie's New Zealand upbringing and accents are helping the group tap into wider audiences, he said.

"A lot of K-pop groups tend not to be good at English, cannot really go into global fields because of lack of language.

"But for two of the members ... have grown up in a Western culture where they are used to English, it's easier for them to interact with other people's English." 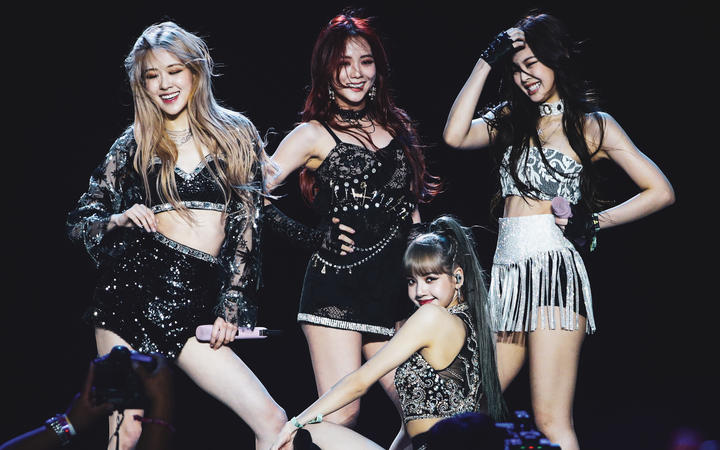 Kiel Tutin choreographs dance routines for Blackpink's music videos and live performances. He grew up in New Zealand, so enjoys working with the act.

"Well for one, the accent is familiar which is great because Rosé was born in New Zealand and grew up in Australia, so it's all the same home. Then Jennie went to Auckland Girls which is just down the road, so it's a home kind of feeling."

Rina Chae, another choreographer, has been running a small K-pop dance class in Auckland for more than a year.

She says there has been a big K-pop scene in New Zealand for some time, but it is getting more popular than ever.

Because of demand, Ms Chae is launching another K-pop class in the city tonight.

K-pop stars - or idols - are put through vigorous training and auditions before they are placed in groups.

Ms Chae said she'd like to see the companies that train the idols to set up shop here.

"I know a lot of the big labels have been coming to New Zealand auditioning for the next idols and such.

"I'd like to see a growth in maybe training in these areas so that these people when they go audition it's not just 'oh that was a fun experience' but somebody can get something out of it and maybe achieve their dream."

K-pop fans not interested in training to become the genre's next star say they are now waiting for groups, like Blackpink, to perform in New Zealand.