Waitaki's bid for the southern Canterbury region to become the first Unesco Global Geopark in Australasia has been put on hold. 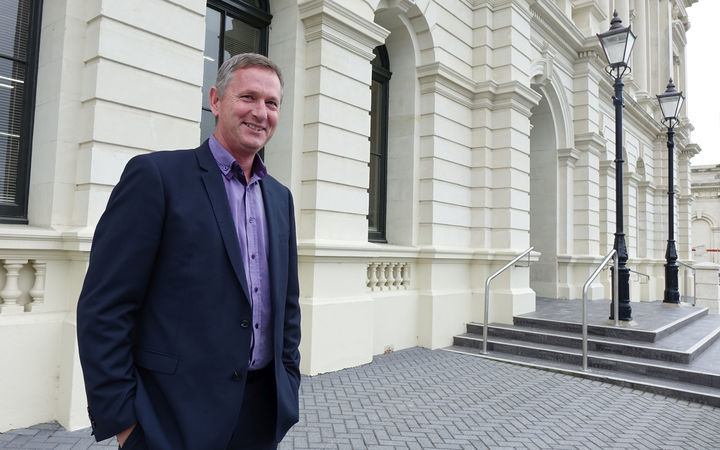 The dossier was submitted to the Unesco headquarters in November with plans to have the sites evaluated this winter.

However, the application has been withdrawn through the National Commission for Unesco after receiving feedback from the former global co-ordinator for the geoparks network.

Waitaki District mayor Gary Kircher said the bid would be reentered when there was more infrastructure and community understanding about what the geopark status would offer.

"To win a gold medal you've really got to do the hard yards up front, you can't sort of just turn up and expect that youre going to win the gold without doing that, and that's essentially what we're doing.

"There's a fair bit of things we want to do - we want to train hard, we want to be ready - and we will be winning that gold."

Mr Kircher said the Waitaki Whitestone Global Geopark was still a strong contender, but feedback showed it would have a better chance if more work was done first.

The modified bid will be re-entered later this year with hopes evaluators would visit early next year, Mr Kircher said.