The family of a Northland woman who has been missing for over two months say they are worried, and are asking the public for help. 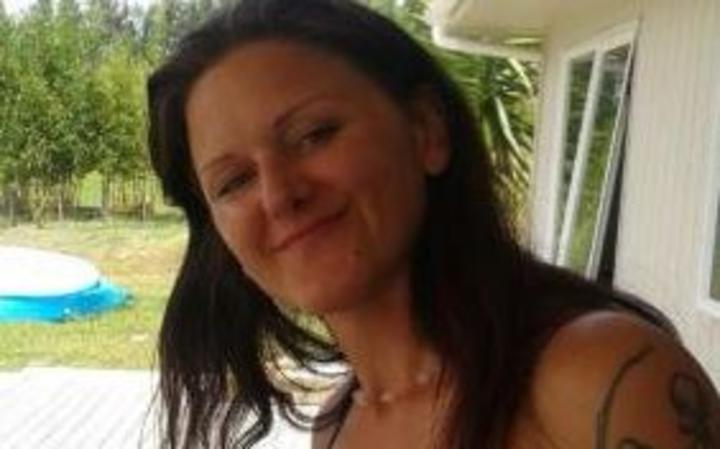 Bridget Simmonds was reported missing by her family on 6 March. Photo: NZ Police

Bridget Simmonds, 42, was reported missing by her family on 6 March when they grew worried that she hadn't been in contact, which they say is very unusual.

She was last seen when she was dropped off at Countdown on Kamo Road in Whangārei by family about 12pm on 23 February.

Detective Constable Joseph Reuben said police believe she may have taken a taxi or may have been offered a ride back to her home on the day she went missing.

"Anyone who may have seen her that day, or who picked her up and took her anywhere, we need to speak to you," he said.

Constable Reuben said Ms Simmonds' family were extremely worried and wanted to make sure she was safe.

Her family have issued a heartfelt plea to the public.

"Bridget, everyone is so worried about you and we have all been searching for you. This is not like you to be out of contact this long, your children miss you and want to hear from you, we love and miss you. Please get in touch with us and please, anyone who knows where she is get in touch with police."

Mr Reuben also encourages anyone who may have seen or spoken to Ms Simmonds in the weeks prior, and since her disappearance to contact police.

"We also understand she may have had friends in the Auckland area, and she may have spoken to them about where she was heading that day, so we're asking them to get in contact too. We are doing everything we can to find her."

Police said Ms Simmonds was last seen wearing a dark coloured singlet and black jeans, and had three large black and grey backpacks with her.

She has a large distinctive tattoo on her upper left arm of a fairy tangled in vines holding an orb.

Anyone with information as to her whereabouts can contact Detective Constable Joseph Reuben on 09 945 4733 on or Crimestoppers anonymously on 0800 555 111.