A house has been destroyed by a fire that also damaged a neighbouring property in the Auckland suburb of Massey. 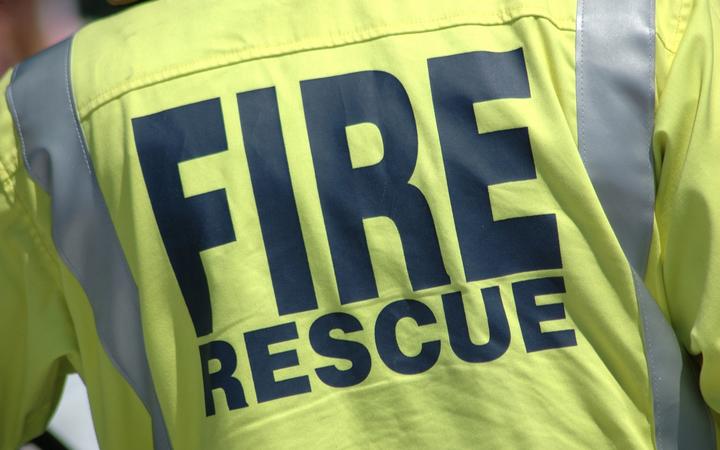 Firefighters were called to a house on Garton Drive about 2.30pm.

Fire and Emergency's shift manager Scott Osmond said six crews went to the fire, which is now out.

He said everyone from the properties is safe although one person suffered minor burns.

He added it would be some time before the investigators find the cause of the fire.