A 19-year-old woman faces charges after a roadside stabbing in Papatoetoe in South Auckland last night. 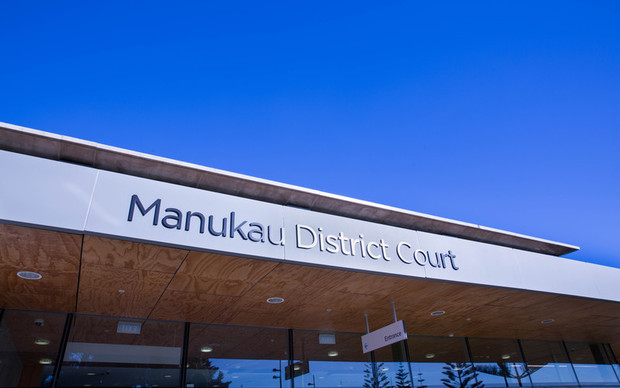 She appeared in Manukau District Court today charged with wounding with intent. The teenager was granted name suppression and remanded to appear in court again on Monday.

The stabbing victim was taken to Middlemore Hospital in a critical condition. She remains in hospital but her condition was no longer considered life-threatening, police said.

The 19-year-old woman and the victim were not known to one another, police said.

At about 7.30pm last night, police were called to the stabbing at the intersection of Hotoe Avenue and Huau Road.