A body has been found in the search for 62-year-old tramper Gordon Nicholson in Coromandel. 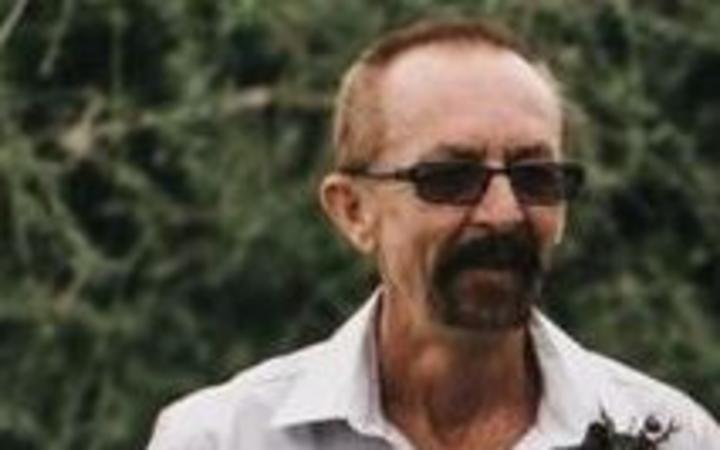 The police say the body has been recovered from near Mayor Island in Bay of Plenty, after being discovered about 3.30pm.

Formal identification is yet to be carried out, but the police believe it to be Mr Nicholson.

He was last seen on Tuesday at Whiritoa Beach, walking in the direction of a blow-hole at the south end of the beach.

Searchers began scouring the area for him at dawn. The search included Coastguard, surf lifesavers, Land Search and Rescue volunteers, and firefighters.