A police car has smashed into a house in Invercargill, causing significant damage, after a man in a ute hit the vehicle while being chased. 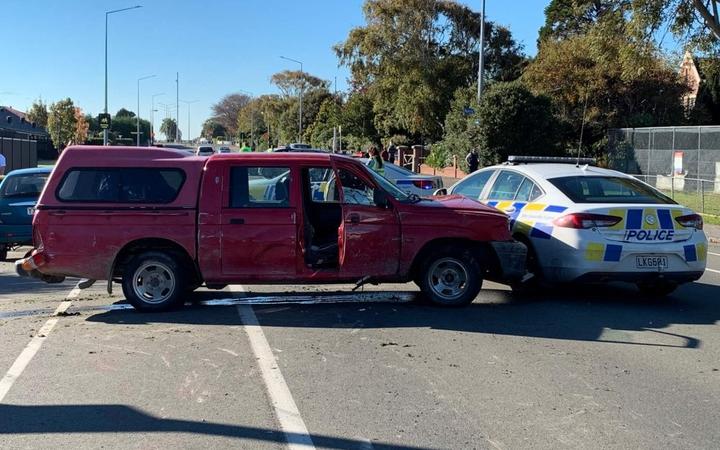 Police said they were called just after 10am after a man threatened people at a house in a domestic incident.

The man then fled in a ute.

Officers laid road spikes, but the driver managed to avoid them. They chased the vehicle, but it ended up hitting a patrol car.

No one was seriously injured.

The man was arrested at the scene.

Police said they wanted to hear from anyone who saw a red Mitsubishi ute between Grasmere and Windsor this morning between 10am and 10.45am. 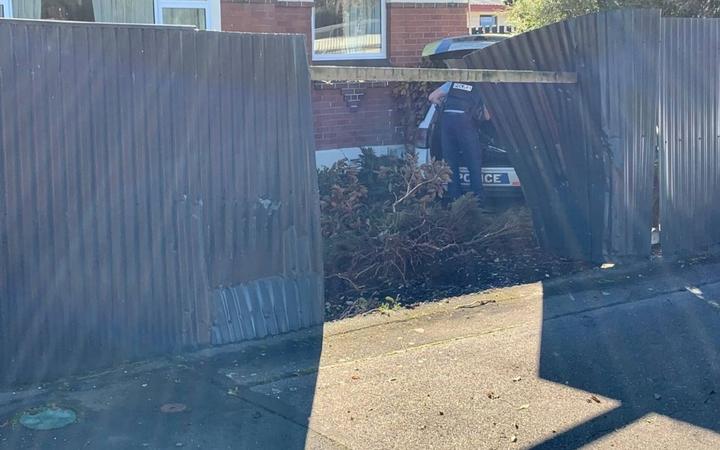