Emergency supplies of nappies, wipes and baby food and milk are being handed out by Hawke's Bay police to struggling families. 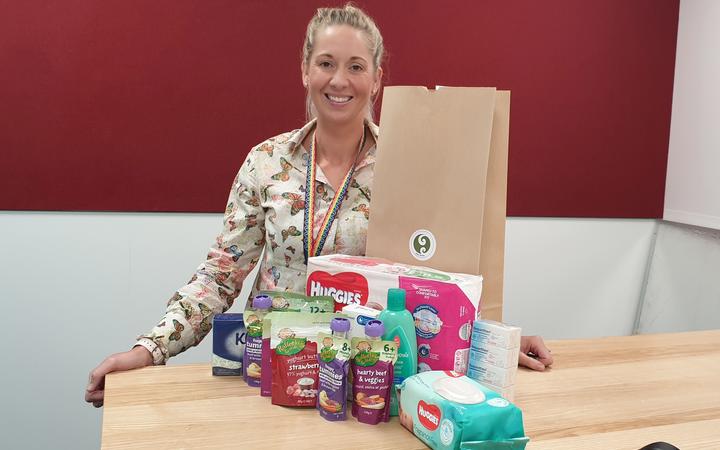 The Pēpi Koha Packs are the brainchild of Detective Libby Bradford from the police's family harm team after noticing many of the families they visited had babies and toddlers who were going without the basics.

"I would see children with heavy nappies on that hadn't been changed and it was a common theme that there was either no money, no nappies or food in the house for the children," she said.

"It was really heartbreaking seeing that, and through no fault of their own, the kids just weren't getting what they needed. So many times we've gone into homes and families have paid all their benefit on a large bill and there is nothing left for the children."

Police officers would help families organise emergency payments from Work and Income to buy these items but often the $50 payment would cover the complete cost, Detective Bradford said.

Hours of police time was also spent trying to organise emergency items for these families from charities like the Salvation Army or Nourished for Nil.

"But a lot of the time they wouldn't have the right size nappies or milk powder. I thought there must be a better way we can do this." 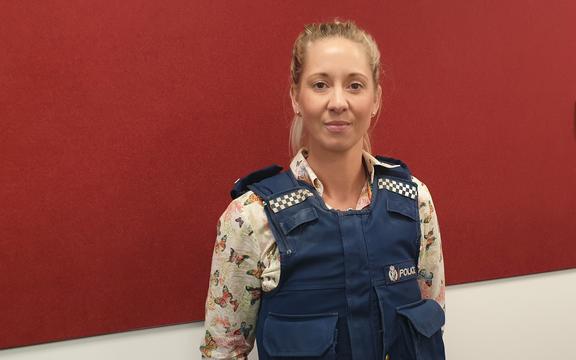 After several failed attempts to find businesses willing to help, generous donations from Pak 'N Save Napier, Rafferty's Garden, Unilever and Huggies now meant officers had a ready supply of items that could be given to families in need almost immediately.

As well as regular follow-ups from police, referrals were also made to other agencies that could help these families in the longer term, Detective Bradford said.

The gifts helped to break down some of the barriers police faced when dealing with some families, she said.

"Some don't want to deal with us because they think we're the bad guys and we are going to lock them up. But this shows we are not just about that."

"We do care about the kids, we have our eyes wide open to see what else is going on. It has really helped to build up that trust."

Milk powder and baby food was still in short supply it was hoped donors would be found soon, she said.