A Queenstown woman whose church was hit in Sunday's Sri Lanka terror blasts is thankful her family are safe, having celebrated Easter at a smaller church, but fears many of her friends could be among those injured or killed. 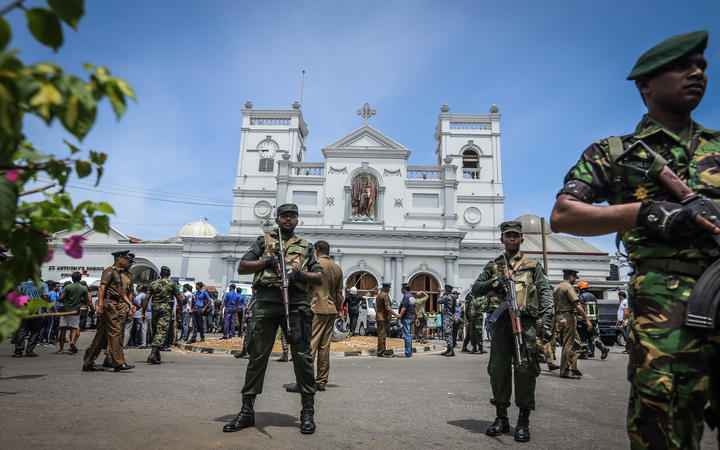 Dinesha Amarasinghe came to New Zealand in 2010. Her extended family still live in the capital Colombo, and normally attend the church she used to go to - St Anthony's - which was the first hit in the explosions.

During the Easter Sunday services, explosions went off in churches in Colombo and two other cities, and four Colombo hotels. More than 200 people have been killed, and 450 injured.

At least 13 people have since been arrested, in raids by police in which three officers died.

As news of the attacks reached New Zealand, Ms Amarasinghe began making calls home, desperately worried about what she would learn.

Her family were safe - they decided to relax for Easter Sunday and went to a service at a smaller church nearby, instead of travelling to the popular bigger church.

She said she had been thinking through names and faces of the people, young and old, who she would have seen at the church regularly when she lived there. 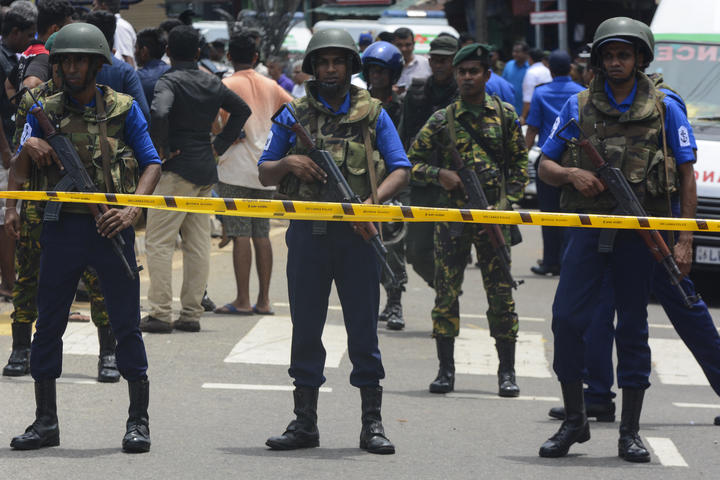 She was still distraught this had happened at her church, she said, and feared for many she knew who could have been there.

"Twelve years ago our civil war finished. Now we're a peaceful nice country, but I don't know why these things happen again.

"Why, why would these people do things like that? Because today is Easter Sunday - we celebrate it."

Sri Lankans around the world are passing on information about who is safe and who is still missing. Ms Amarasinghe said she knew a mother and daughter who had been confirmed killed, though others she had checked on were safe. 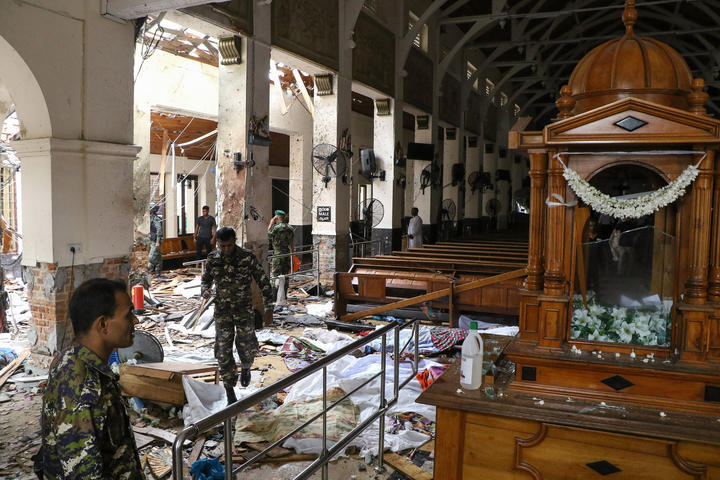 "I want to contact some people, and we can't get the call. I'm very sad, and my whole family are sad."

New Zealand's United Sri Lanka Association spokesperson Chula Rajapakse agreed Sri Lanka had been peaceful since the civil war ended in 2009, and the attacks were "a shock".

Dr Rajapakse, who lives in Wellington, expected many Sri Lankans in New Zealand would meet together to comfort each other in response to the attacks. 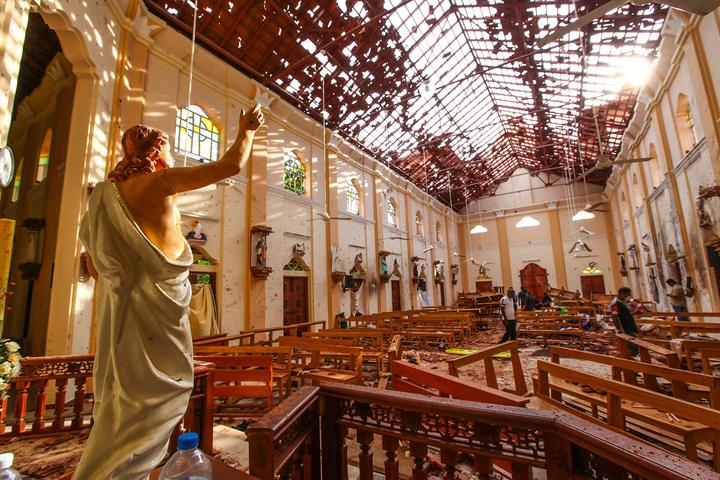 Officials inspect the damaged St Sebastian's Church in Negombo, north of Colombo, which was another of the churches attacked in the bombings on Easter Sunday. Photo: AFP / Chamila Karunarathne / Anadolu Agency

Sri Lankans have "total religious freedom", he said, and the majority Buddhists and minority groups of Christians and Muslims coexist peacefully save for a few very minor tensions.

"It's totally unexpected, this has targeted at the Catholic Church and possibly been attempted to drive a wedge between them and the majority Buddhist religion."

The Sri Lankan government controversially cut back on security and surveillance in recent years, and the Catholic cardinal had been politically outspoken, Dr Rajapakse said. 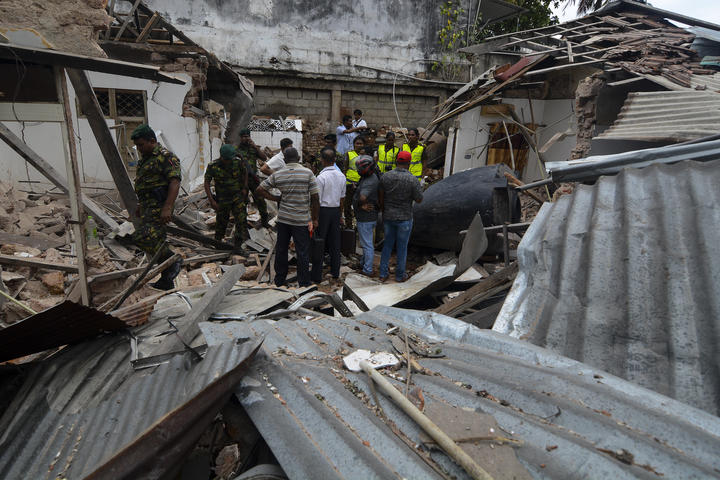 A view of blast site near the Dehiwala zoo, near Colombo. Photo: AFP / Akila Jayawardana / NurPhoto

New Zealand's Ministry of Foreign Affairs said that as of this morning, 214 New Zealanders were registered as being in Sri Lanka, after another 100 people logged themselves into the Safetravel.govt.nz website.

The ministry advised New Zealanders travelling in Sri Lanka to be extremely cautious in public areas, follow safety advice being given by local authorities, and register their presence on the website.

Lonely Planet named Sri Lanka the top country in the world for travel last year, and international tourism brings in a significant income.

Mr Rajapakse said it was likely the attacks were strategically designed to harm the country's economy to inflict maximum damage.