Those looking to hold an Easter egg hunt outside today, might want to reconsider, as the long-weekend comes to a soggy end. 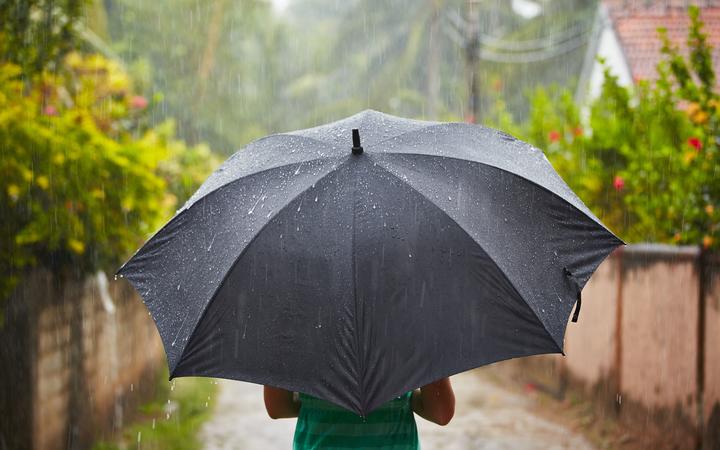 Heavy rain that hit the West Coast overnight is on its way north. Hokitika was hit with 31.6mm of rain overnight, and Canterbury has also been experiencing heavy rain as a southerly pounds some parts of the region.

A heavy rain warning has been issued for Taranaki, Bay of Plenty, Gisborne and Nelson.

MetService expects the wet weather to drench Taranaki this afternoon before moving east.

Central parts of the North Island have been warned about impending heavy rain, and thunderstorms are also possible.

"What that means is that for the North Island there will be showers or rain for most places, apart from in the east and those will clear as that system moves away over Monday.

"For the South Island we're looking at some rain in the northern part and then clearing overnight into Tuesday morning," he said.

Mr James said Hawke's Bay and the West Coast of the South Island are the best places to be, once the early showers clear.

Tomorrow the lower half of the South Island including Queenstown, Invercargill and Dunedin look to be mainly fine.