A company director who used illegally shared pricing information, has been given a warning. 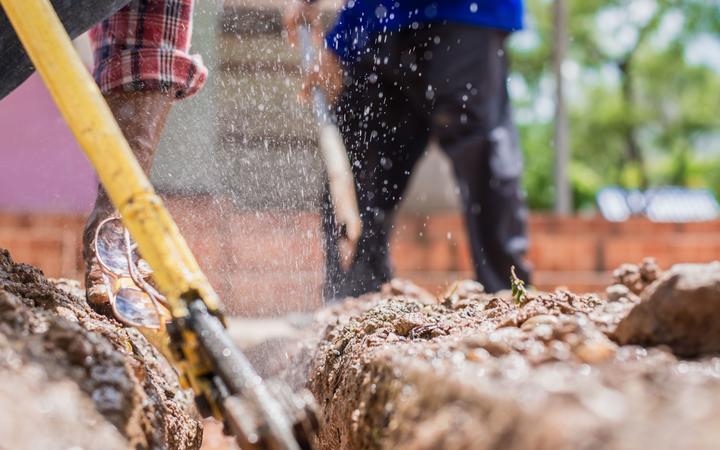 The Commerce Commission has warned Quik-Shot and its director, Raad Al-Karbouli, after Fletcher Construction raised concerns about two of its former employees.

The case arose when a business sought pipe-fixing services in November 2017.

The commission found staff at Fletcher Construction's PipeWorks operation in Christchurch provided Quik-Shot director Mr Al-Karbouli with the price they would pitch for the contract.

They also recommended a price range Quik-Shot should quote to win the job.

Mr Al-Karbouli used the recommended price, but the work was eventually given to PipeWorks.

A formal warning was considered appropriate in this case, because in the end Quik-Shot did not benefit from the illegal activity, and price fixing had only taken place over a short period, commission chairman Dr Mark Berry said.