The government is hoping to tackle the skill shortage by giving the green light for so-called micro-credentials that provide workers with specific skills for niche jobs. 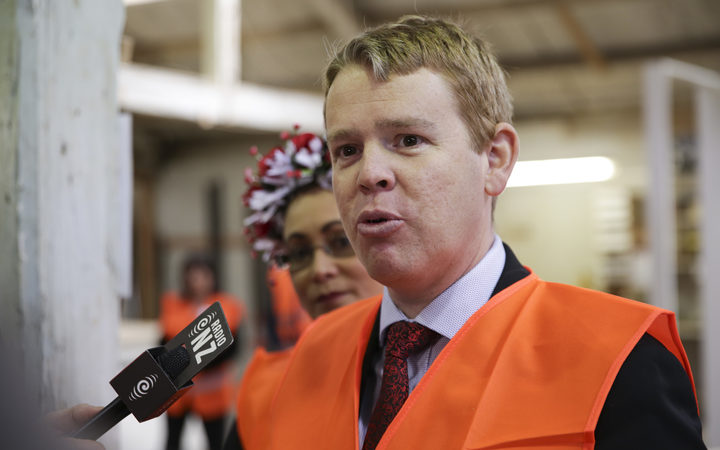 He said they would be especially helpful for keeping up with technological advances and would supplement, rather than replace, full qualifications.

Building and Construction Industry Training Organisation chief executive Warwick Quinn said it had been trailing six micro-credentials and they were ready to go.

"They cover kitchen installation, they cover frame and truss, they cover aluminum joinery, but there are lots of other areas and other trades we can cover as a result of this announcement," Mr Quinn said.

He said the micro-credentials would be an adjunct to longer qualifications and could take from six or eight weeks to a year to complete.

"What we don't want to do is cannibalise the existing qualifications for full apprenticeships, that's not the intention at all," he said. 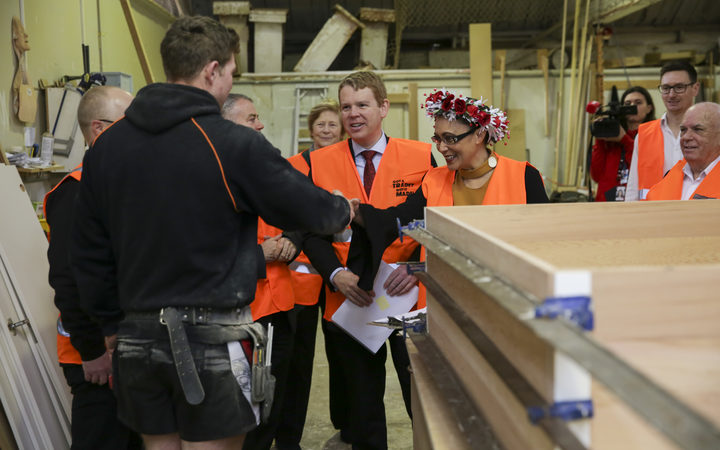 Mr Quinn said he expected there would be a lot of demand for the ITO's micro-credentials and they could enrol thousands of trainees.

"Over the last 25 years or so we've had specialisation occurring more and more, but there's been no formal recognition of that specialisation."

The Primary Industry Training Organisation's Linda Sissons said it had developed 14 micro-credentials in areas including biosecurity, new technology, and management.

Dr Sissons said the qualifications would be available on a "just in time" basis so people could get new skills when they are needed.

"What micro-credentials will do is deal with stuff that comes from left-field that industry needs to get on top of really quickly like M Bovis in the cattle industry."

Meanwhile, the manager of Wellington company Well Hung Joinery, Stephen Fairbrass, said three of its qualified cabinet-makers had been part of a trial of a micro-credential in kitchen installation.

"It's a great thing for the industry as a whole, but especially for us, we're able to offer our workers an upskill that might show areas where they are not completely competent at the moment," he said.

"One of the things we are finding at the moment is that we can't get skilled joiners, cabinet-makers.

"The industry is so busy so we've got two opportunities to either train someone up for the three to four-year qualification or, because the kitchen market at the moment is booming, we could potentially employee people and train them up as kitchen installers," Mr Fairbrass said.

One of the joiners on the programme, Nic Kirk, said the micro-credential was useful because different joinery companies were specialising in different niches and the qualification showed those companies that workers had the skills they needed.