A toy importer prosecuted by the Commerce Commission has been fined $20,000 on toy-safety charges. 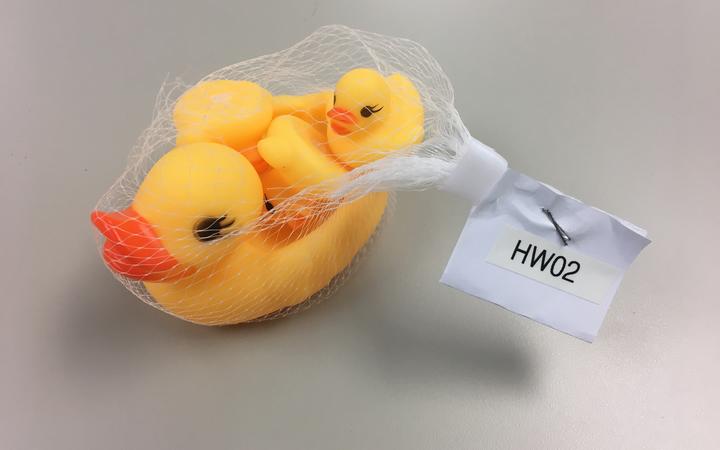 Sentenced at the Auckland District Court, Haiwing International Limited had previously pleaded guilty to two representative charges for selling 59 units of an unsafe rubber duck set and 80 units of an unsafe set of squeezy animal toys.

The Commission purchased products from Haiwing's Trade Me site for testing and found the squeaker devices of the toys became separated and posed a choking hazard for those aged three and under.

In addition, three of the ducks and nine of the squeezy animal toys were small enough to pose a risk of lodging in a small child's throat.

During sentencing on 11 April, Judge David Sharp said suppliers of toys need to be aware of their duties and cautious about compliance.

Including discounts for its guilty pleas, co-operation and lack of previous convictions, Judge Sharp initially arrived at a penalty of $40,500 but reduced it to $20,000 in recognition of Haiwing's financial position.

Since the beginning of 2017 fines totalling nearly $900,000 have been handed down by the Courts in 14 successful Commission prosecutions over unsafe toys.

Three other companies will also soon be sentenced on toy safety charges in the latest Commerce Commission prosecutions.