Another Auckland garage has been suspended for failing to carry out warrant of fitness safety checks properly. 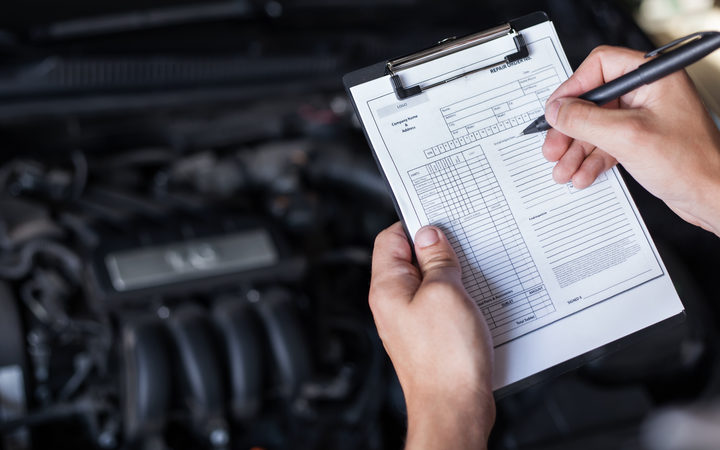 The suspension - of World Motors in Glenfield and its vehicle inspector Sun-Jin Kim - affects 1500 vehicles, with their owners being asked to get a recheck.

The Transport Agency said an unauthorised staff member had been doing warrant inspections.

It said Mr Kim also admitted to not using the right equipment to test brakes and lights, and failing to correctly inspect seat belts.

This takes the total number of vehicles caught up in the warrant of fitness scandal to more than 35,000 in the country. The agency admitted in October 2018 that it had not been carrying out proper checks on companies that certify vehicles.

So far 11,000 vehicles have been reinspected, of which 7000 failed their first reinspection - a failure rate of 60 percent, when usually just 40 percent of vehicles fail their first inspection.

It did, however, warn that tougher enforcement from now on would mean garages, certifiers and transport operators would get caught.

The industry told RNZ that businesses wanting to get approval to issue WOFs or Certificates of Fitness were facing waits of 100 days or so.