Controls of fruit and vegetables on Auckland's North Shore to protect against Queensland fruit flies have been lifted. 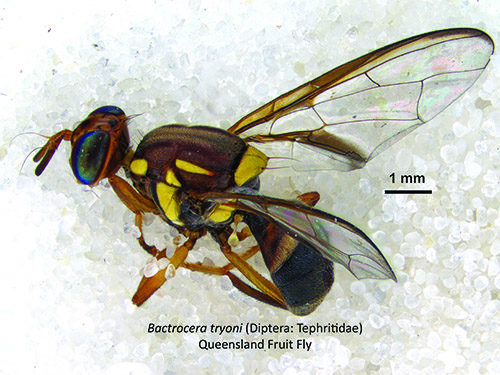 A month has passed since a fly was last found in the suburb of Northcote, and two months since the first fly was caught.

The decision to end the controls follows weeks of intensive trapping and inspections of hundreds of kilograms of fruit and vegetables.

But no flies have been found since mid-March and the head of Biosecurity New Zealand, Roger Smith, says he's confident there are no breeding populations in Northcote.