An unwanted fruit fly larvae has been stopped at the border, during inspections by biosecurity officers. 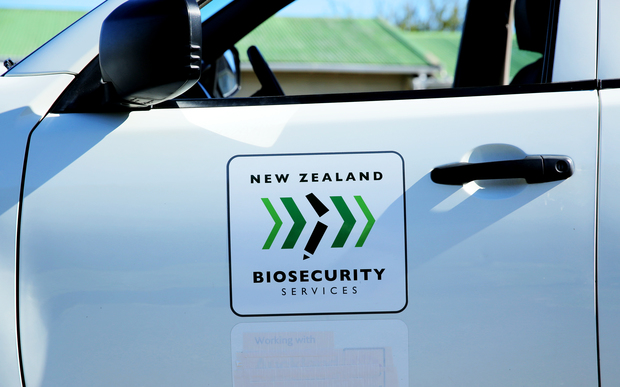 Biosecurity New Zealand says staff detected spotted wing drosophila larvae in a single fruit from a consignment of oranges from the United States.

Biosecurity New Zealand said its experts were assessing the find and any measures that might need to be taken, as this species is not normally associated with citrus.

As a precaution, a temporary hold has been put on citrus consignments from the US, while further investigations are carried out.

Biosecurity New Zealand said it's unlikely to have an impact on the supply of citrus to the public.