Firearms, drugs and stolen property are among the items seized in a series of raids by the police in Queenstown, Invercargill and Gore over the past week. 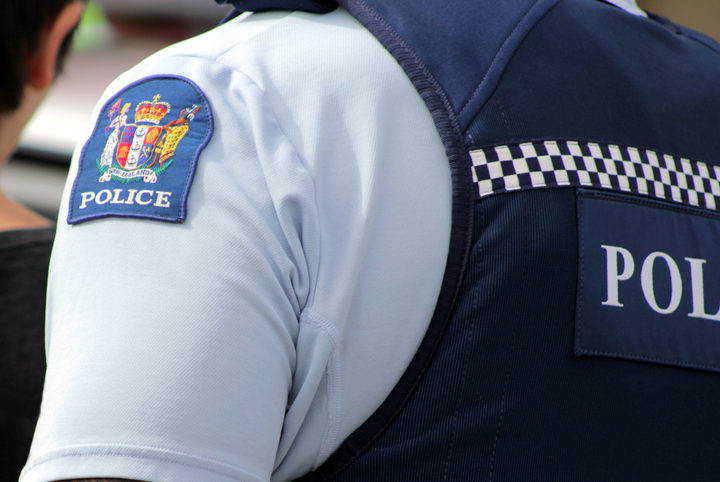 Police have executed eight search warrants in the south over the past 10 days, leading to arrest and the confiscation of drugs and firearms. Photo: 123RF

Acting Detective Sergeant Matt Wyatt of the Invercargill CIB says 11 people have been arrested, including gang members and associates.

All are due to appear in court on varying days facing charges related to firearms, drugs and dishonesty.

Mr Wyatt says the arrests and seizures have helped disrupt, deter and dismantle organised criminal networks in the Otago and Southland.

Among the seized items were six firearms, a large amount of ammunition, methamphetamine, cannabis and synthetic drugs were seized, along with cash and stolen property.

All up, eight search warrants were carried out over a 10-day period.