More than 80 officers, some from the Armed Offenders Squad, searched seven properties in the Auckland region this morning.

They made "a number" of arrests, including of senior members and associates of the Comanchero gang.

Six men were to appear in the Auckland District Court this afternoon in relation to the Comanchero Motorcycle gang raid.

The men, aged between 24 and 41, were charged with money laundering, participating in an organised criminal group, conspiracy to import a class A drug, conspiracy to supply a class B drug and unlawful possession of a firearm.

Police said more arrests would be made in the next few days.

"These are really significant assets, they're status symbols that a gang would choose to use as a sphere of influence to entice younger people to join that gang," Financial Crime Group Detective Superintendent Iain Chapman said. 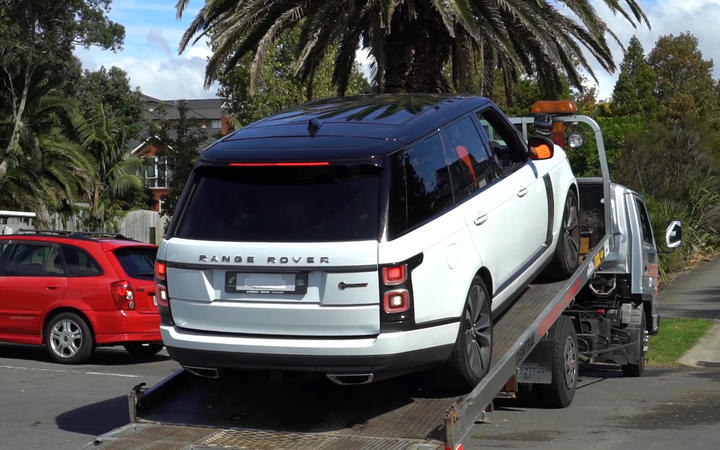 The raids were part of Operation Nova, an investigation into the gang and the alleged importing of drugs into New Zealand and money laundering.

Police had identified a lawyer and an accountant, who they allege have aided the gang in setting up businesses or trusts for the purpose of money laundering.

Additionally, about $60,000 in cash and firearms were seized, including a loaded pistol at one address and a military-style semi-automatic pistol grip shotgun and rounds of ammunition at another.

He said the operation had dealt a "heavy blow" to the Comanchero gang and would "go a long way to reducing the gang's influence and the social harm they cause".

"The Comancheros have established themselves in East Auckland after patched members, who were deported from Australia, established a chapter," Mr Williams said. 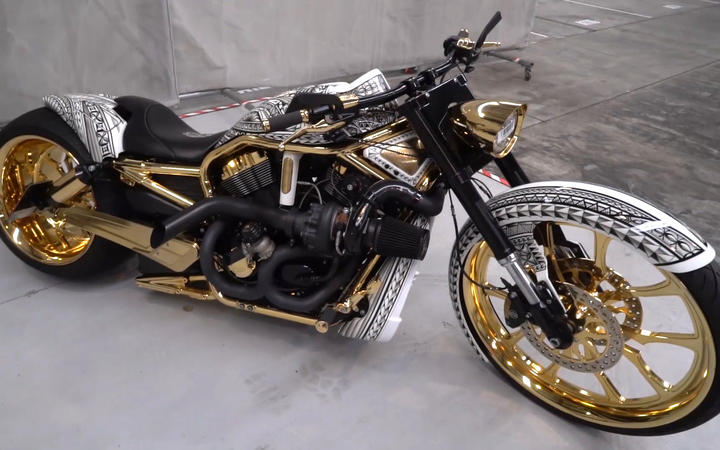 He estimated there are currently about 20 members and associates involved in that group.

"The reality is they are causing incredibly immeasurable harm into our communities," he said.

"Here you see the Rolls Royces and the cars out on social media marketing themselves, but we want the community to remember that behind that is an immense amount of suffering."

Mr Chapman said the Comancheros were "rapidly expanding" in a bid to establish themselves as one of the leading gangs in the country.

He said today's seizures would help strip the gang of symbols of status and the influence they use to attract others to join.

"Profit is what drives organised crime, and so we will continue to target this motivation for people to become involved in such crime," Mr Chapman said. 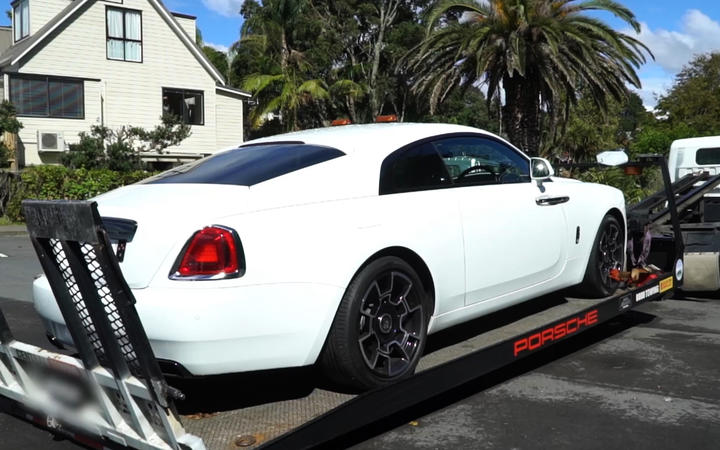 Police said the warrants were part of the second phase of a Comanchero gang investigation dubbed Operation Nova, run by the National Organised Crime Group.

In phase one, six people were arrested - five in New Zealand and one in Fiji - in relation to the importation of Methamphetamine and Cocaine, on 12 February.

Nearly 11kg of methamphetamine and 39kg of cocaine, with a combined street value of more than $25 million, were seized.

The investigation is continuing and police were not ruling out more arrests and property seizures.