A convicted child sex offender and transgender prisoner has launched a hunger, thirst and medication strike after she wasn't transfered from Auckland Prison to a prison in Wellington. 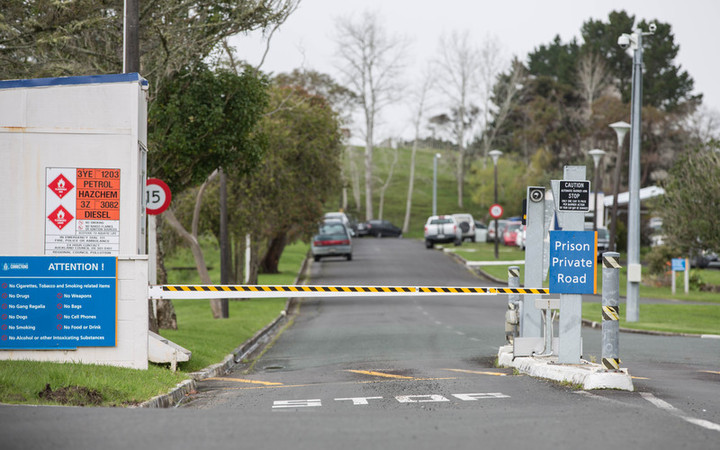 The transgender woman requested the transfer earlier this year after the Parole Board reccomended she be moved to Wellington to be closer to family, before her release in five months.

Kate McIntyre, who is advocating for the prisoner, said she later discovered Department of Corrections had no record of her even filing a request.

"When she [the prisoner] asks for something, she's referred to someone else, who then refers her back to the person she asked initially, Corrections has her running around in circles. No one is taking action or responsibility for her wellbeing."

The prisoner would continue to strike until her transfer was confirmed, Ms McIntyre said.

But the Department of Corrections said it has not refused to transfer the prisoner, who is serving a nine year sentence for multiple sex offences.

Acting Deputy National Commissioner Lynette Cave said referrals to appropriate services have been made, but no placement date has been confirmed.

"The prisoner is aware that these referrals have been made, and that the timing of her transfer between prisons will be finalised on confirmation of her release location. There is still a considerable period of time until she is released from prison. In addition, we are currently assessing the prisoner's suitability for an Extended Supervision Order (ESO)."

The timing of the prisoner's transfer to Wellington will be finalised once her release location is confirmed.

Corrections has policies and procedures in place to manage prisoners who voluntarily refuse food and medication, Ms Cave said.