ACC has received almost 150 injury claims related to the Christchurch terror attacks, but many remain ineligible for support. 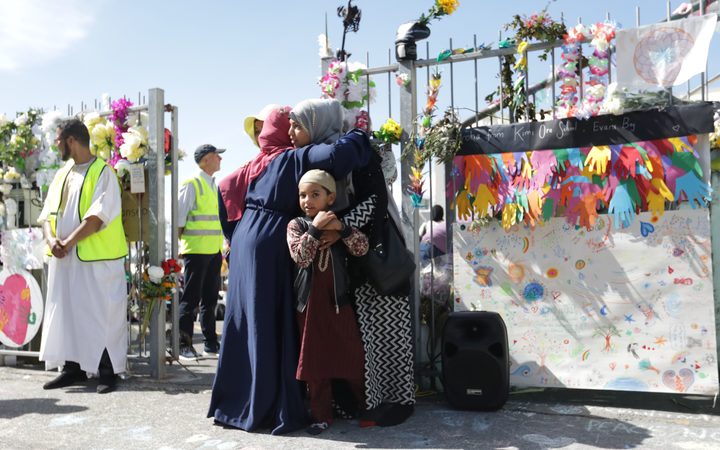 The Crown entity has had 64 mental injury claims, of which 35 are ineligible for support from ACC because the person was not physically injured and not at work at the time.

ACC has had 72 weekly compensation claims and 61 of these have been paid. Six were not eligible, because the person was on a benefit or not working in New Zealand. ACC is waiting for more information on five of those claims.

The Ministry of Social Development has also been providing financial assistance to victims and their families.

ACC Minister Iain Lees-Galloway has previously said the government was looking at options to ensure people directly affected by the terror attacks received the appropriate level of mental health support.