As the Crusaders ponder a rebrand, RNZ ponders what the Super Rugby franchise could possibly look like in the future.

The debate surrounding whether the Crusaders should change or keep their name since the Christchurch terrorist attack has produced staunch advocates from both sides of the argument.

The Crusaders and New Zealand Rugby have made it clear that the combination of the name, logo and sword-weilding horseman was no longer tenable and that the latter would be dropped for the remainder of the 2019 season.

The duo also announced last week that it has engaged Research First to seek feedback and recommendations on the Crusaders' brand.

While that research is being carried out, RNZ commissioned a series of artists to come up with their own designs if change is to occur. 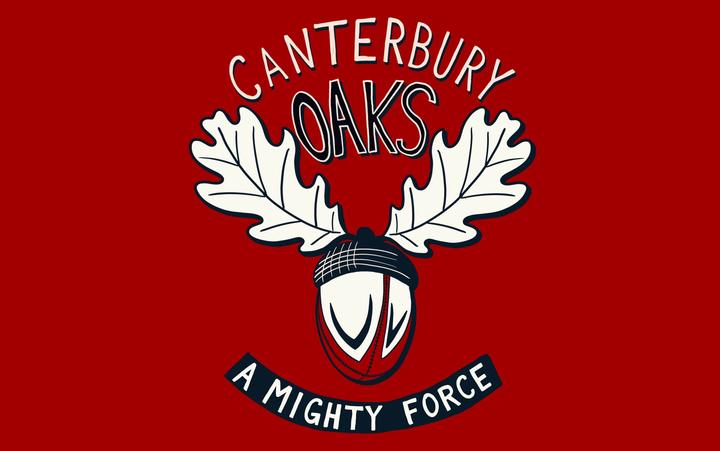 Inspired by RNZ digital editor Megan Whelan, artist Colleen Pugh came up with this humdinger of a design.

The idea behind it is "from tiny acorns, mighty oaks grow" much like the resilience of Canterbury people following the Christchurch earthquakes and terrorist attack. 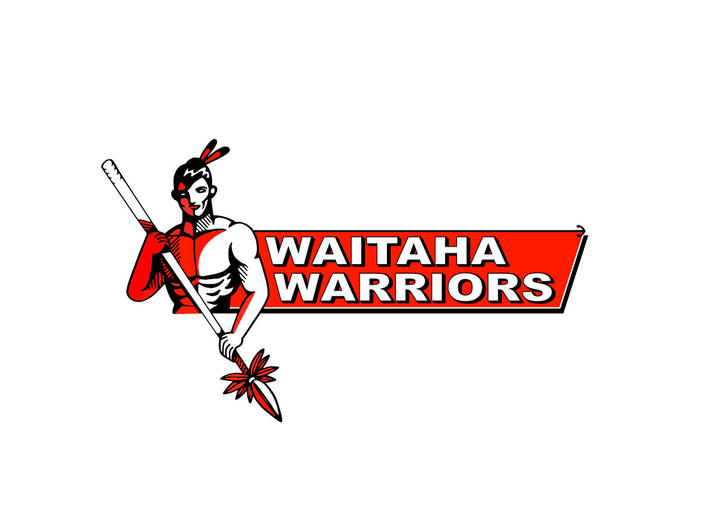 Created by Serval Fandango, the Waitaha Warriors was inspired by the Waitaha Iwi, a historic Māori tribe in the South Island.

The colours remain the same as the Crusaders - bearing the colours of the Canterbury area. 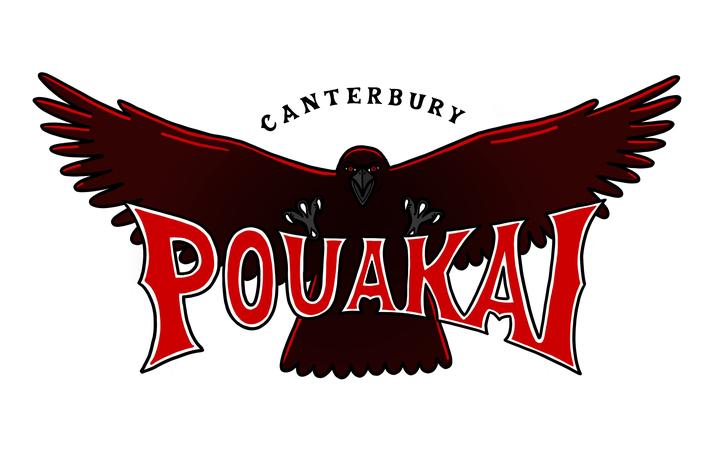 In Ezra's words, the design has a sort of mythical quality to it, much like those who question just how it is the Crusaders continue to dominate the Super Rugby competition after so many years. 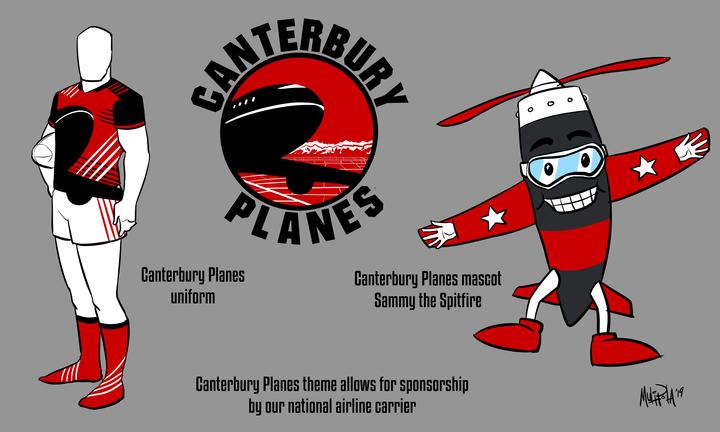 A play on the flat, boring but hugely arable, land the region lies upon, the Canterbury Planes is the brain child of Michel Mulipola.

Old 'Props the plane' can slot into the front row if the Crusaders lose Joe Moody or Owen Franks early in a match - win-win. 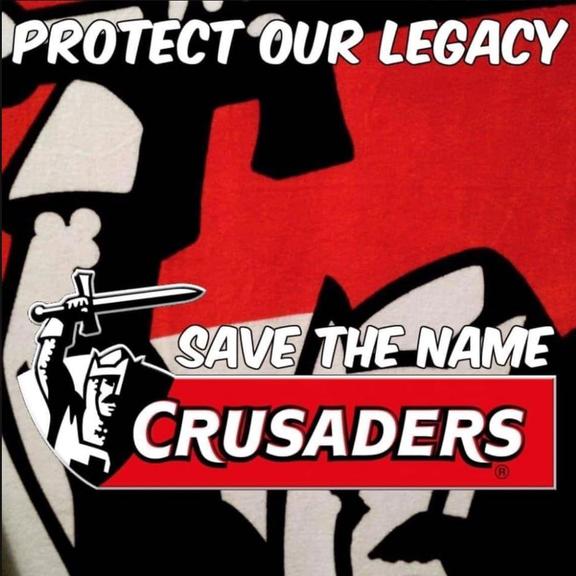 This Save the Crusaders banner has appeared on numerous social media posts since the idea of a name change was floated. Photo: Facebook

A large portion of the Crusaders fan base has voiced their disapproval at the possibility of a name change.

At the latest glance, a change.org petition asking the franchise to keep its name has gathered more than 26,000 signatures.

The petition was started by Middleton resident and Crusaders fan Shane Cannons, who said a name change would be "unfair".

Research First will spend the rest of the 2019 Super Rugby season collating feedback from appropriate parties before presenting its recommendations to the Crusaders and New Zealand Rugby boards.