A bilingual safety programme developed by a Hawke's Bay firefighter hopes to reduce the high number of avoidable accidents and hospitalisations among Māori children. 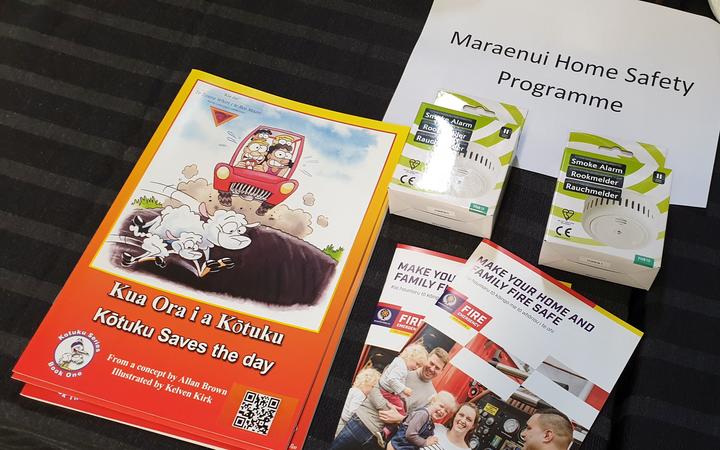 Te Kōtuku Bilingual Risk Reduction Programme - a partnership between Fire and Emergency, Police and the Māori Languague Commission - hopes to make a dent in some of those figures.

It features a range of books and videos in te reo Māori and English covering topics such as road safety, wearing seatbelts and cooking in the kitchen. 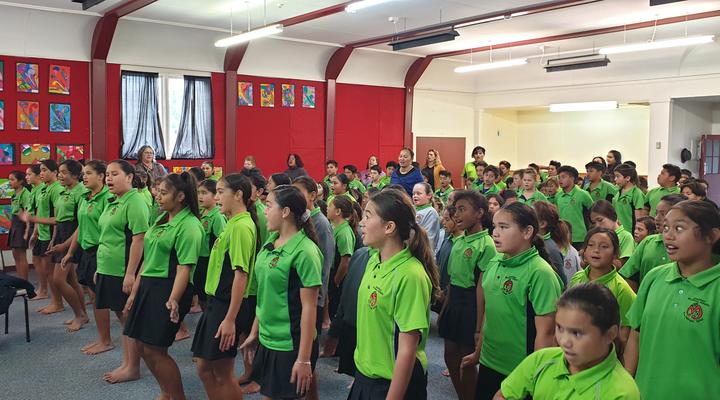 The scheme was officially launched by its creator and Hastings Fire Station senior fire officer Allan Brown, and Ikaroa-Rāwhiti MP Meka Whaitiri this morning at Maraenui Bilingual School in Napier.

"The point is to reduce serious injuries, reduce the financial cost to the DHBs, to the hospitals, to New Zealand overall and to reduce harm and the loss of lives to families," Mr Brown said. 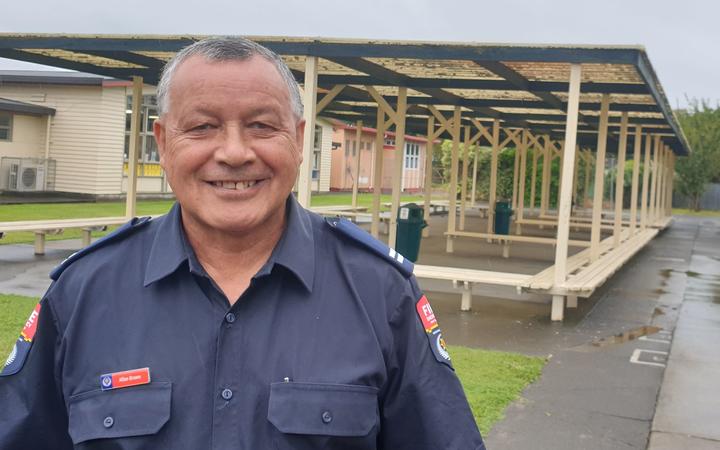 Students at the school will be among the first in the country to use the new resources. Kōtuku, the white heron, is a symbol of care and protection in Māori mythology and is a character in the books.

"The cultural and spiritual significance of the Kōtuku as a guardian is really important for us and it will resonate with the tamariki," Maraenui Bilingual School principal Chris Worsley said.

Mr Brown said the books and videos cost about $12,000 to produce, paid for by Te Taura Whiri i Te Reo Māori, the Māori Language Commission.

He said that was small change considering the costs preventable accidents injuring children was estimated to be in the hundreds of thousands of dollars.

"Some of our whānau aren't necessarily literate and that prevents them from getting their drivers' licences, so there's that chain of events that happens as a result of that. So in addition to the other fringe benefits [of Te Kotuku] there's also increasing literacy in the home," he said. 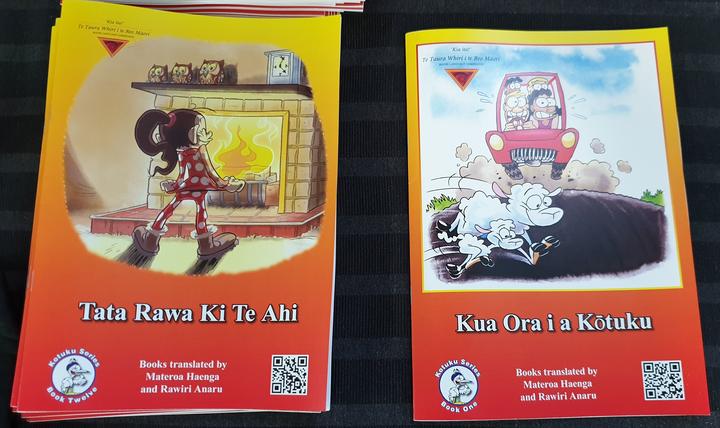