Turkish and New Zealand ice hockey players have paid their respects to the victims of the Christchurch mosque attacks at an event in Romania. 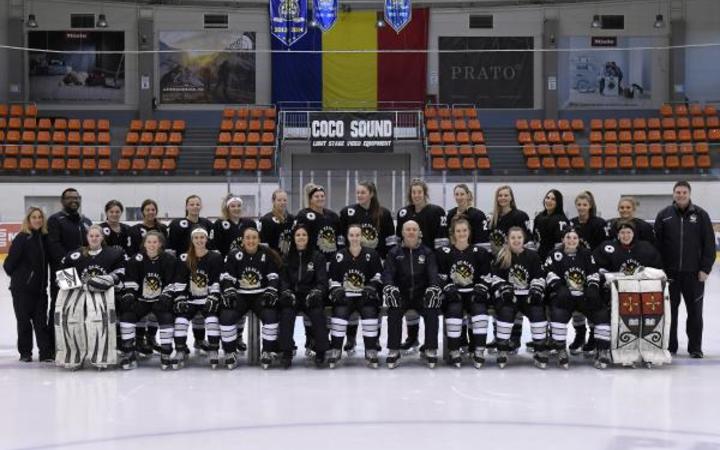 Fifty people died and another 50 people were injured after the attack on two mosques last month.

In a controversial move following the shootings, Turkey's president Recep Tayyip Erdogan repeatedly played footage of the attacks at his political rallies even though New Zealand asked that it not be shared.

However yesterday, New Zealand's women's ice hockey team, the Ice Fernz, along with their Turkish counterparts, came together to pay their respects to the victims before a match at the International Ice Hockey Federation world championships in Romania.

The start of the game was delayed at the request of the Turkish team so that the joint tribute could be paid.

Meanwhile, the Southland Muslim Association is inviting all Southlanders to come together tomorrow afternoon to remember the victims of the Christchurch terror attack.

The remembrance event will be held at Invercargill's Masonic Centre at 3.30pm.

Speeches and prayers from Muslim leaders and others will make up the formal part of the event.

A spokesperson said the event's focus will be on unity and support. The association said headscarves are optional for women.