One person has been arrested after a man was stabbed in the abdomen in Palmerston North. 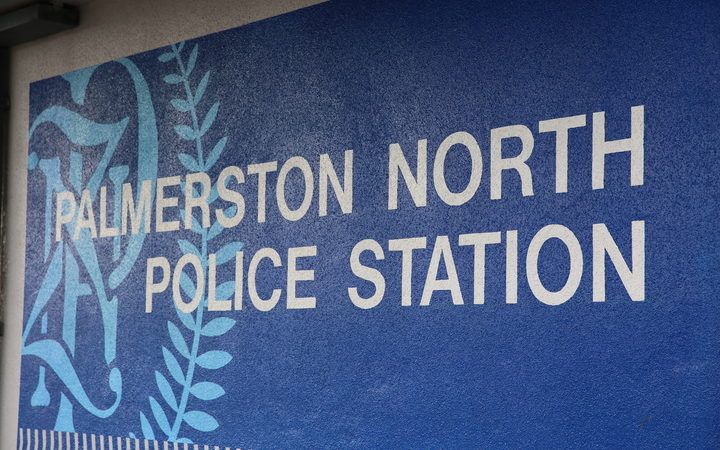 The police were alerted to the incident on Main Street about 3.30am.

They say the man was taken to Palmerston North Hospital with injuries that are not life-threatening.

The police found a knife at the scene. They arrested a person and took them into custody.